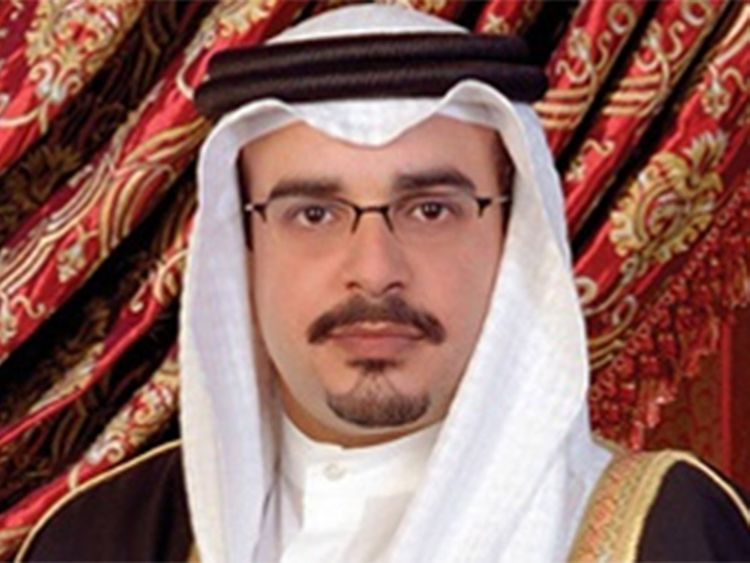 Prince Salman, the eldest son of King Hamad, has served as the deputy prime minister of the Kingdom for seven years. He earned his bachelor’s degree in public administration from the American University in Washington and a master’s in philosophy and history from the University of Cambridge.

The decision came following the announcement of the passing of Prince Khalifa Bin Salman, the Prime Minister of Bahrain, on November 11.

Bahrain shall observe a week-long mourning, with flags flown at half-mast. Public offices, meanwhile, will be closed for three days beginning November 12. The report added that the burial ceremony will take place after his remains arrive home, and that the funeral shall be limited to a few relatives. 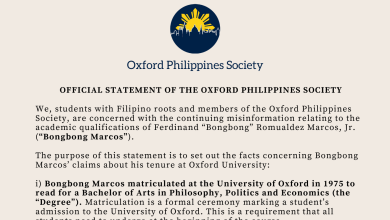 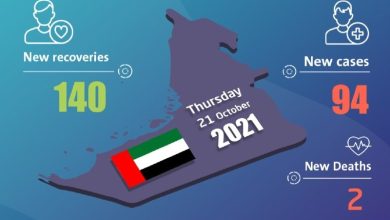 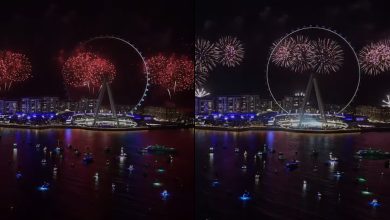 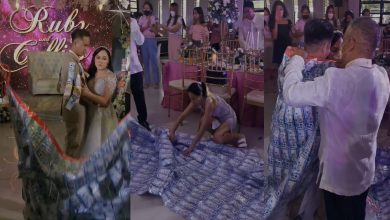