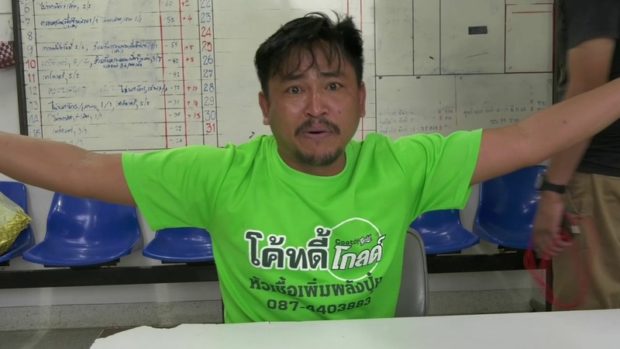 A man in Thailand allegedly burned down the house of his wife on October 25 after she reportedly denied him sex, The Nation reported.

Authorities arrested Narongchan Paksarom after they received a report about him setting the house ablaze and threatening the locals there with his long knife. His urine test, in addition, showed traces of narcotics, police said.

The suspect allegedly went to his wife’s house at 10:30 PM wearing only a towel on his body and asked him to have sex. The wife refused and left the house together with their children.

The man confessed to the police that he then set the house on fire out of anger. However, the wife said it was probably because he was under influence.