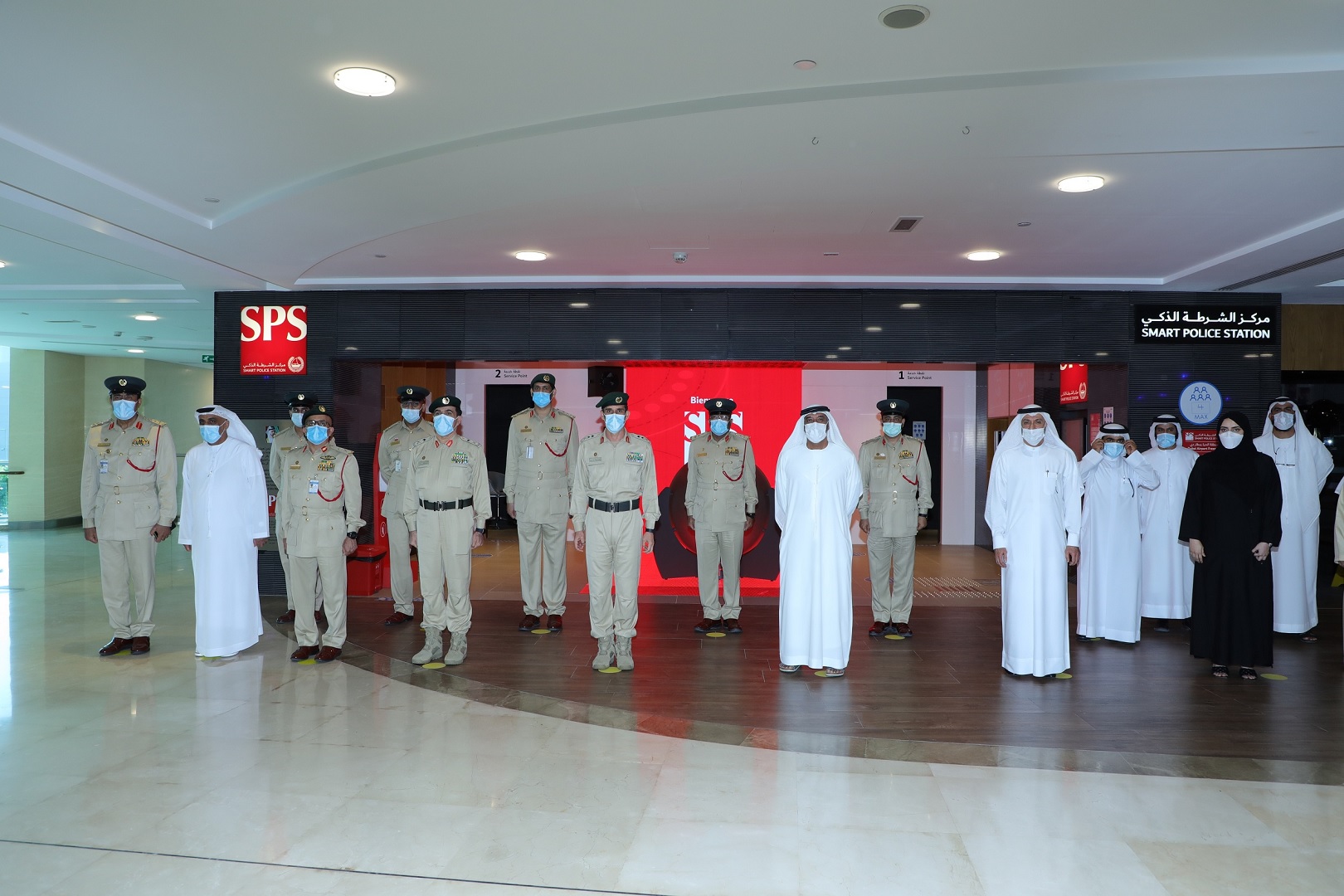 Lieutenant General Abdullah Khalifa Al Marri confirmed that the Dubai Police is keen to realize Dubai leadership’s visions through expanding the “Smart Police Station” project, which had proved successful in providing unmanned services reaching a wide range of customers. “Today, we inaugurate this advanced facility in response to the directives of our wise leadership to make Dubai the smartest and most forward-looking city through providing unique and advanced policing services to our community members,” Lt. Gen. Al Marri said.

Lt. Gen. Al Marri further explained that the inauguration is in line with the objectives of the Dubai Government that seeks to develop and regulate artificial intelligence technology tools to speed up the government’s performance and create a conducive creative environment with high productivity.

“The newly inaugurated SPS at DAFZA is the thirteenth smart police station across the emirate and it is people of determination friendly,” “It is open 24 hours seven days a week to offer 27 vital services in seven different languages, such as reporting crimes and paying traffic fines, as well as further 33 community-based,” Lt. Gen. Al Marri said.

His Excellency Al Zarooni stressed the importance of the strategic relationship between DAFZA and Dubai Police in providing a safe and secure environment which contribute to making Dubai the safest and happiest city in the world.

“The SPS in DAFZA SQUARE is in line with Authority’s efforts to consistently improve the customer services for the Zone’s visitors and to attend their enquires through the latest and most innovative technologies,” Al Zarooni added.

It is worth noting that the Dubai Police Smart Stations have attracted international delegations from policing agencies, celebrities, and VIPs to experience one of the pioneering and unique policing projects and to learn from Dubai Police best practices in providing the best services to the society.