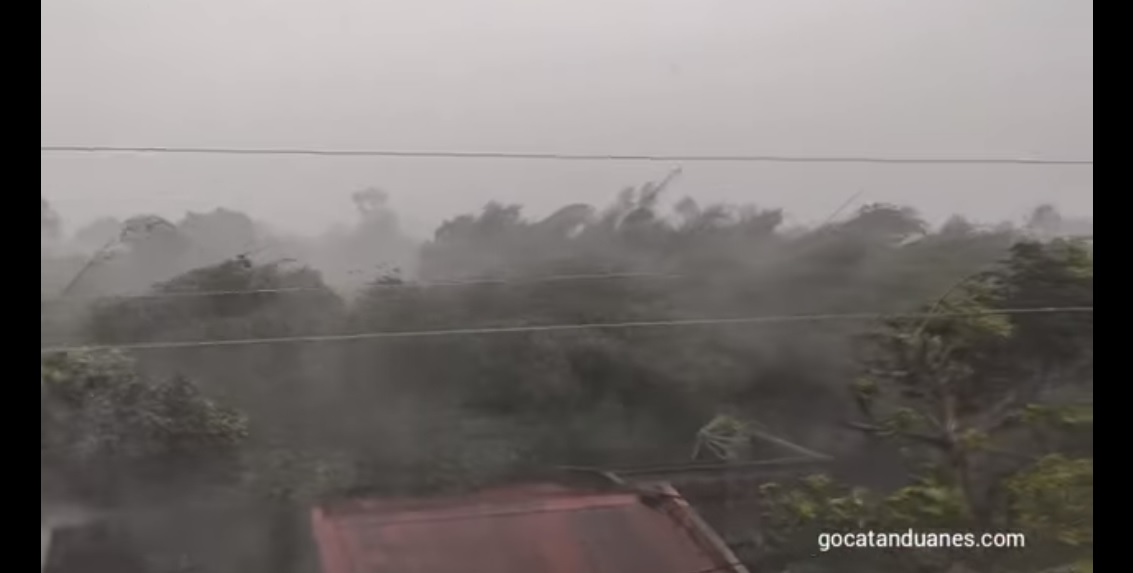 Local authorities in the Philippines have reported around 12 persons missing as Typhoon Quinta continues to ravage parts of the country.

NDRRMC Spokesperson Mark Cashean Timbal also revealed that there are now 2,475 families or around 9,235 persons affected by the typhoon. They are mostly from Mindoro, Marinduque, Romblon, and Palawan (Mimaropa), the Bicol Region, and the Cordillera Administrative Region.

Of this number, Timbal stated that 1,503 families or 5,704 persons are now staying in 33 evacuation centers.

“(Some) 3,254 persons or 968 families were also evacuated but opted to stay in other places outside the flood, landslide, storm-surge, lahar-prone areas, usually with their other relatives,” Timbal said.

No deaths have been reported as of posting time.