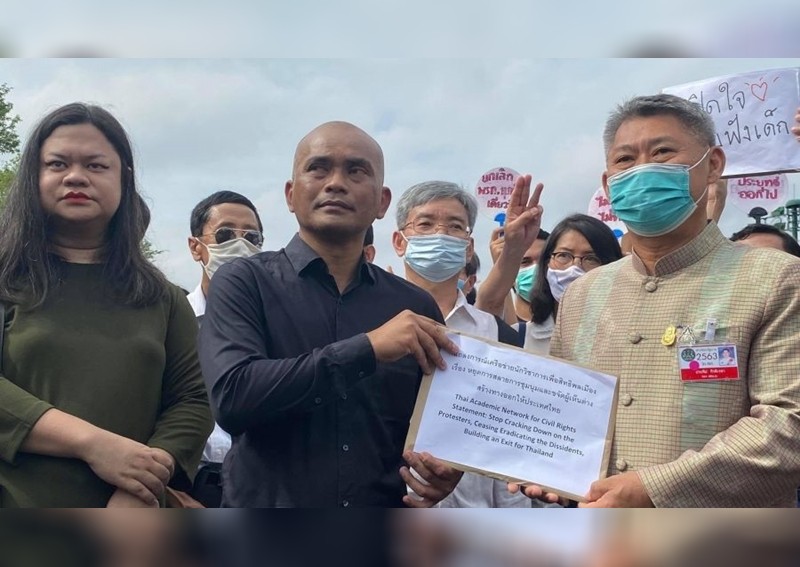 Over 1,000 academics and students in Thailand have signed a petition to call on Prime Minister Prayut Chan-o-cha to resign, Asia News Network reported.

The letter condemns the authorities’ crackdown on protesters on October 16 when they were bombed with water cannons, reportedly laced with chemicals, which resulted in injuries and sparked more public anger.

The petitioners also said that the public wants the government to stop violence against protesters, laws that impede on people’s right to freedom of speech, and for the Constitution to be rewritten into a democratic one.