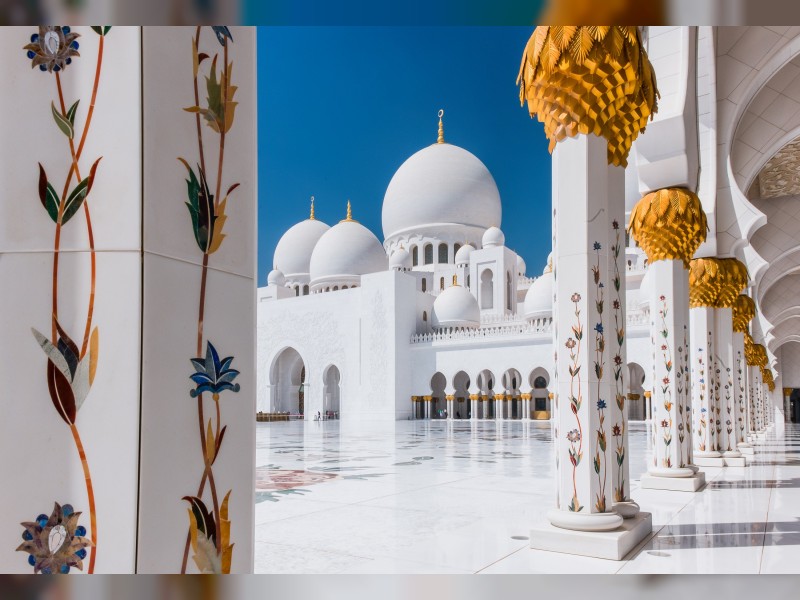 Ibrahim Al Jarwan, Member of the Arab Union for Astronomy and Space Sciences, has revealed that the birth anniversary of Prophet Muhammad’s (PBUH) will fall on October 29, 2020.

The date is expected to be declared a holiday, but the UAE Federal Ministries have yet to announce it.

Since the occasion falls on a Thursday, it is expected to be declared as a long weekend.

In Arabic, the birthday of Prophet Mohammad is also referred to as Eid Al Mawlid Al Nabawi.

As precautionary measures are still in place in many parts of the world, including the UAE, the occasion is expected to take place simply in private homes. 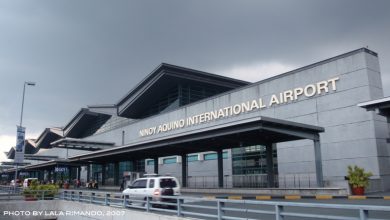 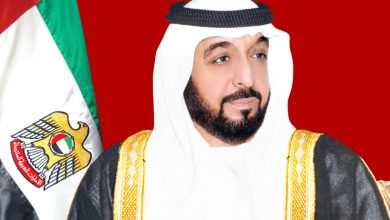 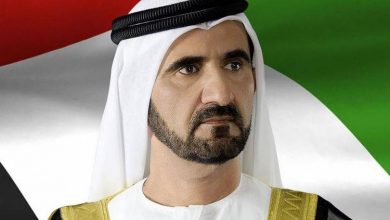 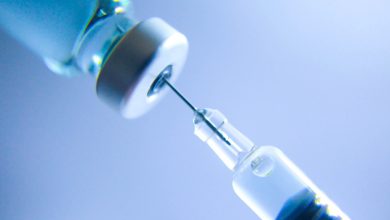