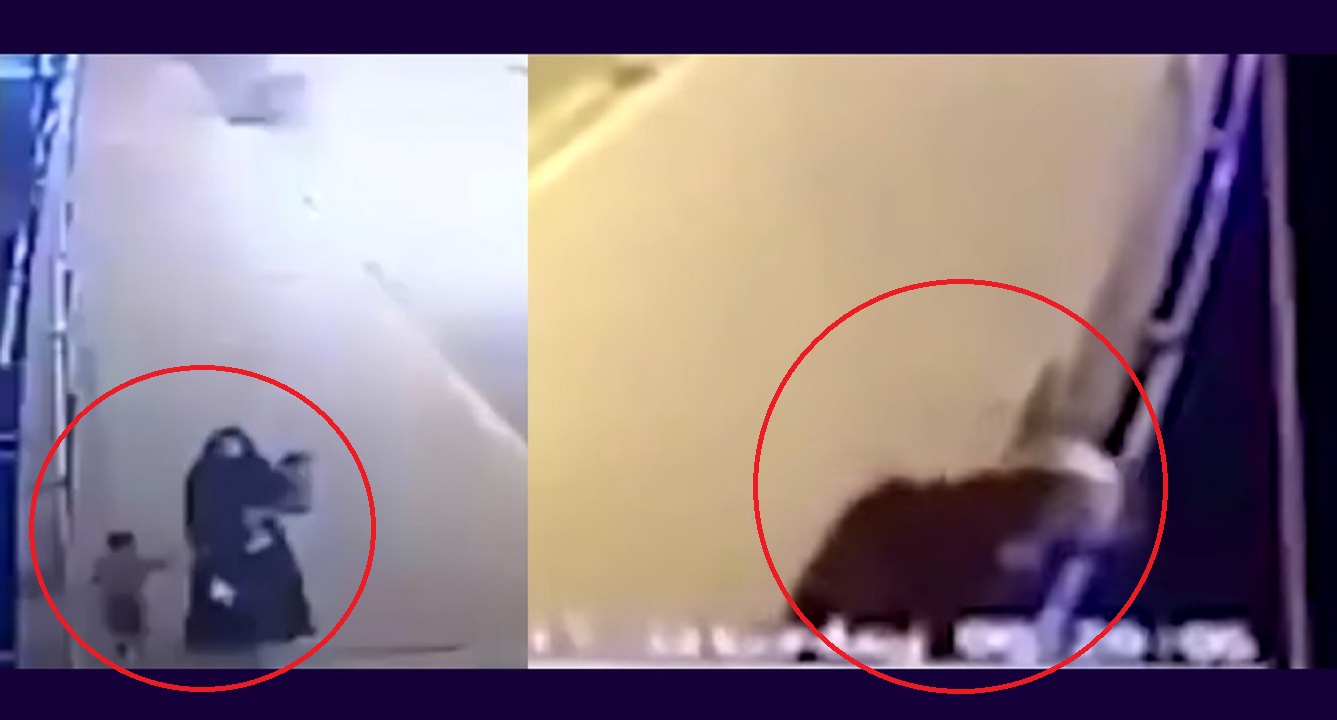 A video of a woman seen throwing two children over a bridge has gone viral on social media with many netizens expressing outrage over her actions.

The incident took place at a bridge over the Tigris River in Baghdad last October 17, Saturday, and was on a surveillance camera.

Security forces arrested and jailed the woman for her actions. She confessed to the crime as her act of revenge.

Authorities learned that the woman did the heinous act after a huge fight with her divorced husband – the father of the two children aged one, and other merely three months old.

READ ON: Teenager’s hands chopped, eyes gouged out by gang in Jordan

The bodies of the two children were only found after an extensive search operation.