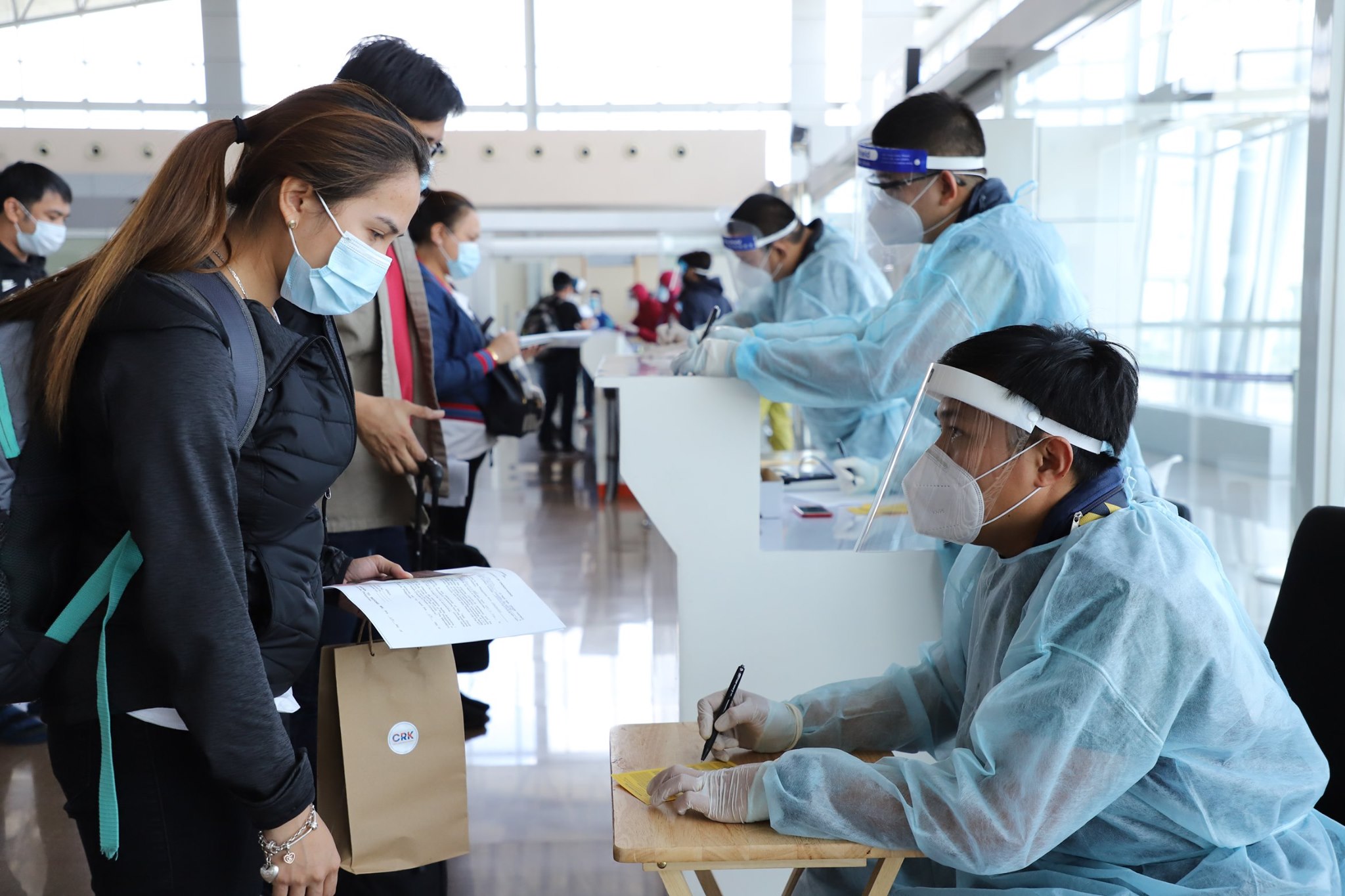 This is due to the state health insurer’s P930 million debt to the organization.

Philhealth has funded the free tests for OFWs but the organization stopped this because of the agency’s inability to settle its ever-increasing outstanding balance.

“This is a difficult decision to a humanitarian organization such as the PRC to make but it has to be made. The PRC does not have unlimited resources to replenish the testing kits for its laboratories unless PhilHealth, its major creditor, settles its lawful obligations to PRC,” Red Cross said in a statement.

The following will no longer be accepted in Red Cross testing centers.

Overseas Filipino Worker, individuals arriving in airports and seaports, individuals through the mega swabbing facilities and through local government units (LGU), medical frontliners and government workers, and others included in the Department of Health’s (DOH) expanded testing protocol.

Philhealth said it will thresh out its issues with PRC so that they can resume the free testing.

“It is in close coordination with the PRC to thresh out issues pertaining to the said partnership so the PRC can immediately resume accommodating RT-PCR tests for priority sectors that will be paid for by PhilHealth,” the agency said.