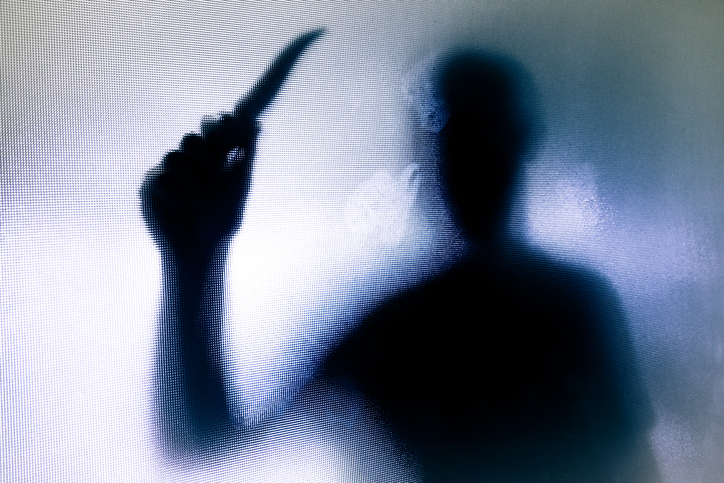 A 31-year-old woman in Dubai was arrested and charged with attempted murder after allegedly stabbing her housemate, Khaleej Times reported.

According to public prosecution records, the victim—a 25-year-old Indian woman—would have died if she had not been taken to a hospital immediately.

The victim said that she was sleeping in her room when she woke up to the screams of her flatmate, finding herself bleeding in the abdomen.

“I then found myself bleeding from the right side of my abdomen. As my mother rushed to grab the accused, I snatched the knife from the latter’s hand and escaped,” Khaleej Times quoted her as saying.

Her mother said that she was with her daughter watching TV in their room while the defendant walked in and charged at her daughter with a knife, screaming.

“I then noticed that she was holding a knife and saw her stab my daughter in the upper part of her right arm and in her abdomen,” she said.

The mother said she immediately seized the flatmate while her daughter snatched the knife from her hand and escaped.

The defendant admitted to stabbing the victim, according to the authorities, although she did not cite any reason as to why she did it.

The court will announce its ruling on the case on October 11.