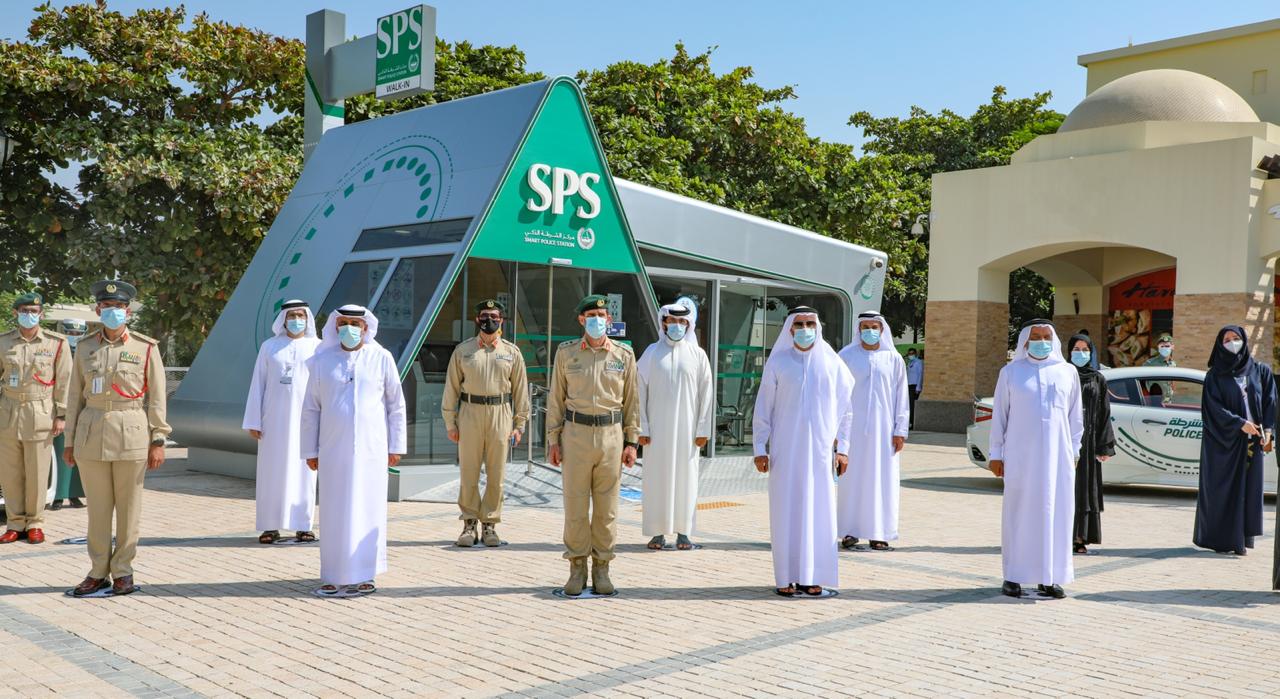 RELATED STORY: Dubai Police pay for tickets of 1,145 inmates to send them home

“Today, we inaugurate this advanced facility in response to the directives of His Highness Sheikh Mohammed bin Rashid Al Maktoum, Vice President and Prime Minister of the UAE and Ruler of Dubai, to make the Dubai government a smart and forward-looking government, and in line with the vision of His Highness Sheikh Hamdan bin Mohammed bin Rashid Al Maktoum, Crown Prince of Dubai and Chairman of the Executive Council, to transform Dubai into a gateway to the future,” Lt. Gen. Al Marri said.

Lt. Gen. Al Marri further explained that the inauguration is in line with the objectives of Dubai Vision 2021, which aims to strengthen Dubai’s position as the world’s most preferred place to live, work and visit. It is also in support of the UAE Strategy for Artificial Intelligence that seeks to develop and regulate artificial intelligence technology tools to speed up the government’s performance and create a conducive creative environment with high productivity.

“Dubai Police is keen to ensure the highest levels of community happiness through providing the most innovative smart police services to members of the public so they can obtain services easily and conveniently according,” Lt. Gen. Al Marri said.

The Walk-in SPS is the twelfth smart police station across the emirate. It is also people of determination friendly and is open 24 hours seven days a week to offer vital services, such as reporting crimes and traffic incidents, as well as other community-based services.

“Our joint efforts with the Dubai Police are in line with the January 4, 2020 Charter declared by His Highness Sheikh Mohammed bin Rashid Al Maktoum that reaffirmed that the ultimate goal of the new system in Dubai is to “create new transformations, overcome emerging challenges, rejuvenate ideas and ensure a better future for our current and next generations for whom we strive to leave the world’s most liveable city”,” Al Zarooni said.