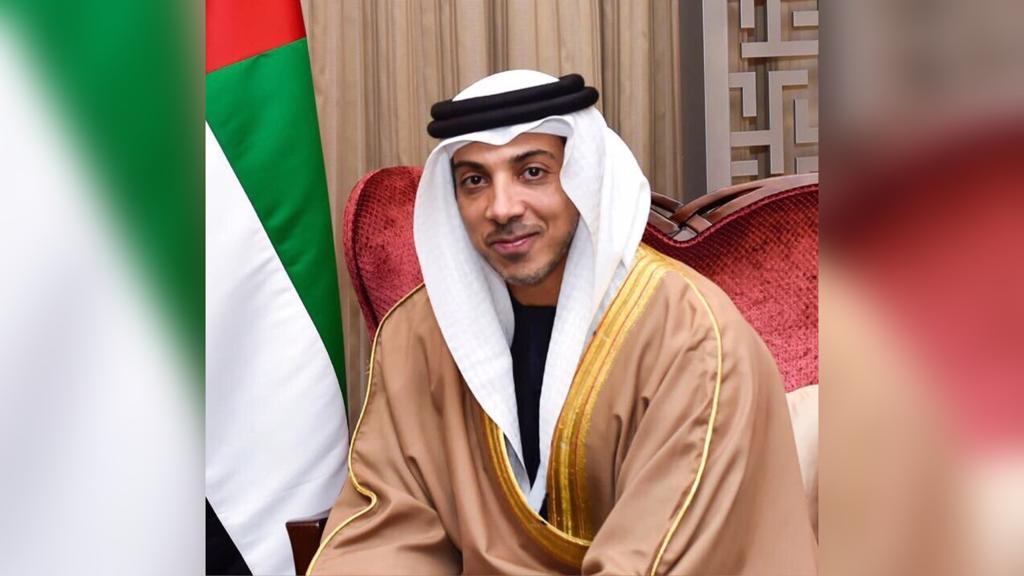 (WAM) — In response to the launch by His Highness Sheikh Mohammed bin Rashid Al Maktoum, Vice President, Prime Minister and Ruler of Dubai, of the project, entitled, “Designing the Next Fifty Years Project in the UAE,” H.H. Sheikh Mansour bin Zayed Al Nahyan, Deputy Prime Minister, Minister of Presidential Affairs and Chairman of the 50-year Development Plan Committee, inaugurated a digital platform for involving members of the community, citizens and residents in designing the UAE’s future, drafting the pillars and components of the UAE Centennial Plan, and achieving the UAE’s comprehensive plan for the next fifty years.

“Fifty years ago, the Founding Fathers adopted a consultative approach while establishing the UAE that we know today. Following in their footsteps, today, we want to involve community members, both citizens and residents, in designing the next fifty years starting from 2021. We want community members to be our partners in drafting the country’s comprehensive development plan,” Sheikh Mansour bin Zayed said.

“The Founding Fathers have inspired us to be persistent and determined and involve members of the community in designing the future of the country with the same level of persistence and determination. We want to involve everyone, both adults and youth and citizens and residents, in designing the next fifty years in the UAE. We want to mobilise enthusiastic people like the Founding Fathers did, we want to make history like them, and we want the UAE to be the best country in the world,” he added.

“The reality we are witnessing today was once designed by the Founding Fathers. They consulted their people, gathered ideas and analysed them. Their mission was difficult, but they were persistent in building the nation. The country’s leadership followed their approach and involved everyone in the planning process,” he further added.

The digital platform for designing the UAE’s future www.UAEnext50.ae is a tool for community interaction, enabling members of the community, both citizens and residents, to contribute with their ideas to draft the UAE Centennial Plan. The platform receives the ideas and designs of members of the community in various areas, such as health, education, social development, the economy, the environment and population, housing, tourism, entrepreneurship, investment, skills, social values, culture, family relations, sports, the youth, food security, and advanced technological sciences.