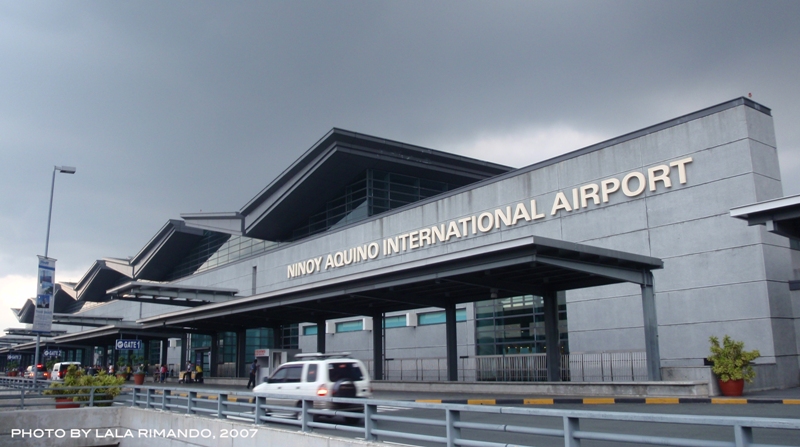 Eleven Chinese nationals have been banned by the Bureau of Immigration (BI) for overstaying in the Philippines.

The Chinese nationals, who arrived on separate dates from November 2019 to January this year, were fined and ordered to leave the country.

“They were allowed to come here by availing a visa upon arrival (VUA), yet they abused that privilege by overstaying without valid reason and justification at all,” Immigration commissioner Jaime Morente said in a statement.

Foreigners under the Visa Upon Arrival are not allowed to stay beyond 30 days.

The Chinese nationals went to the bureau’s headquarters in Manila to update their stay and present their intention to leave the country with plane tickets when visa officers noted the violation, the BI said.

The country has stopped issuing VUAs to Chinese nationals to prevent the spread of COVID-19.