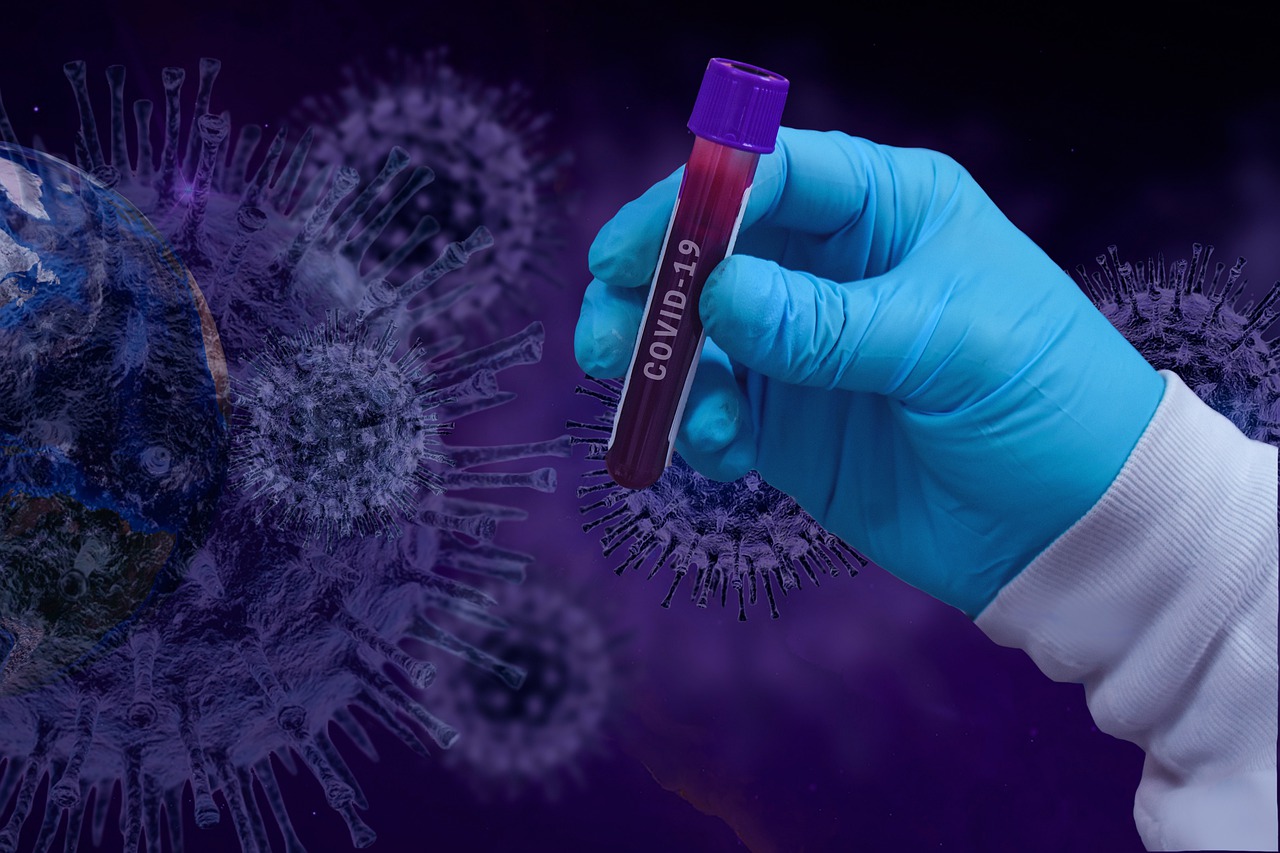 The coronavirus death toll across the globe has now climbed to 1,000,555, a huge blow to countries struggling to fight the pandemic in the last few months.

According to data from Johns Hopkins University, the million deaths recorded were reached less than a year since the first recorded death from the virus was recorded in Wuhan, China,

More than 33 million cases have been confirmed worldwide and outbreaks continue to plague many countries.

Europe has seen another surge and second wave of infections after successfully curbing the virus spread recently. There have been a dramatic increase of cases in France, Germany and the United Kingdom.

India has surpassed 6 million confirmed coronavirus cases, making it the second worst-hit nation globally after the US.

Meanwhile in China, the origin of the virus, the economy has started to reopen after successfully controlling the outbreak in Wuhan.

There are currently 35 vaccines in human trials around the world but no certainty as to when any will be approved for general use.

However with the growing number of deaths worldwide, it’s not impossible to imagine that the million death toll could double before the world finally gains access to a safe vaccine.

“The prospect of 2 million global deaths from COVID-19 is “certainly unimaginable… but it’s not impossible,” Dr. Mike Ryan, head of WHO’s emergencies program