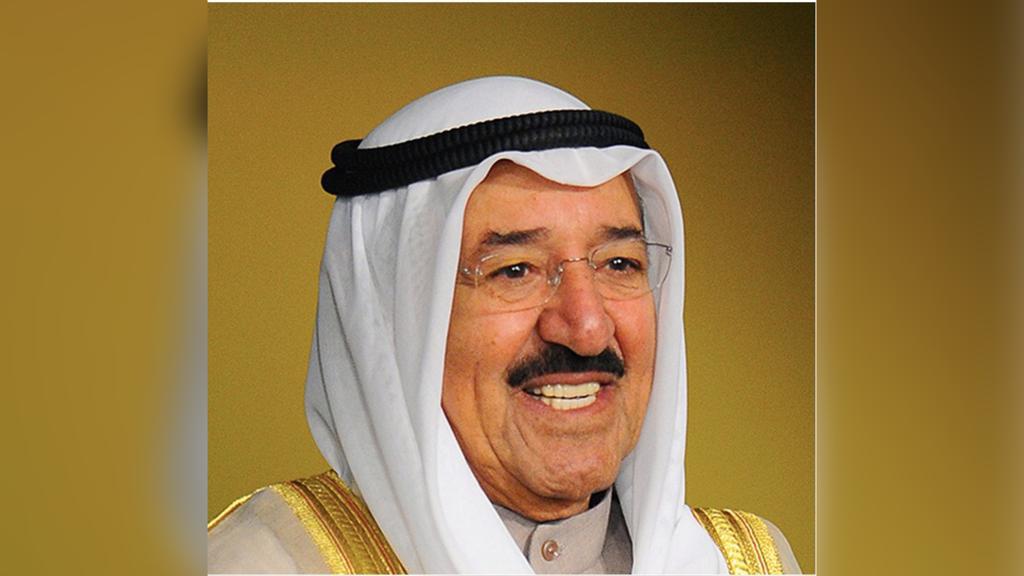 The emir of Kuwait, Sheikh Sabah Al-Ahmad Al-Sabah, has died at the age of 91.

His death was announced by the Emiri Diwan, reported by the state media Kuwait News Agency.

“With deep sadness and sorrow the Emiri Diwan sends its condolences to the people of Kuwait, the Arab and Muslim nations, and our friendly nations worldwide,” the statement said.

The Kuwaiti leader ruled the Gulf state since 2006 and had overseen its foreign policy for more than 50 years.

Dubbed as the “dean of Arab diplomacy”, he was known for his unswerving efforts to restore peace relations with states.

Sheikh Sabah was flown to the United States in July for medical treatment following a surgery.