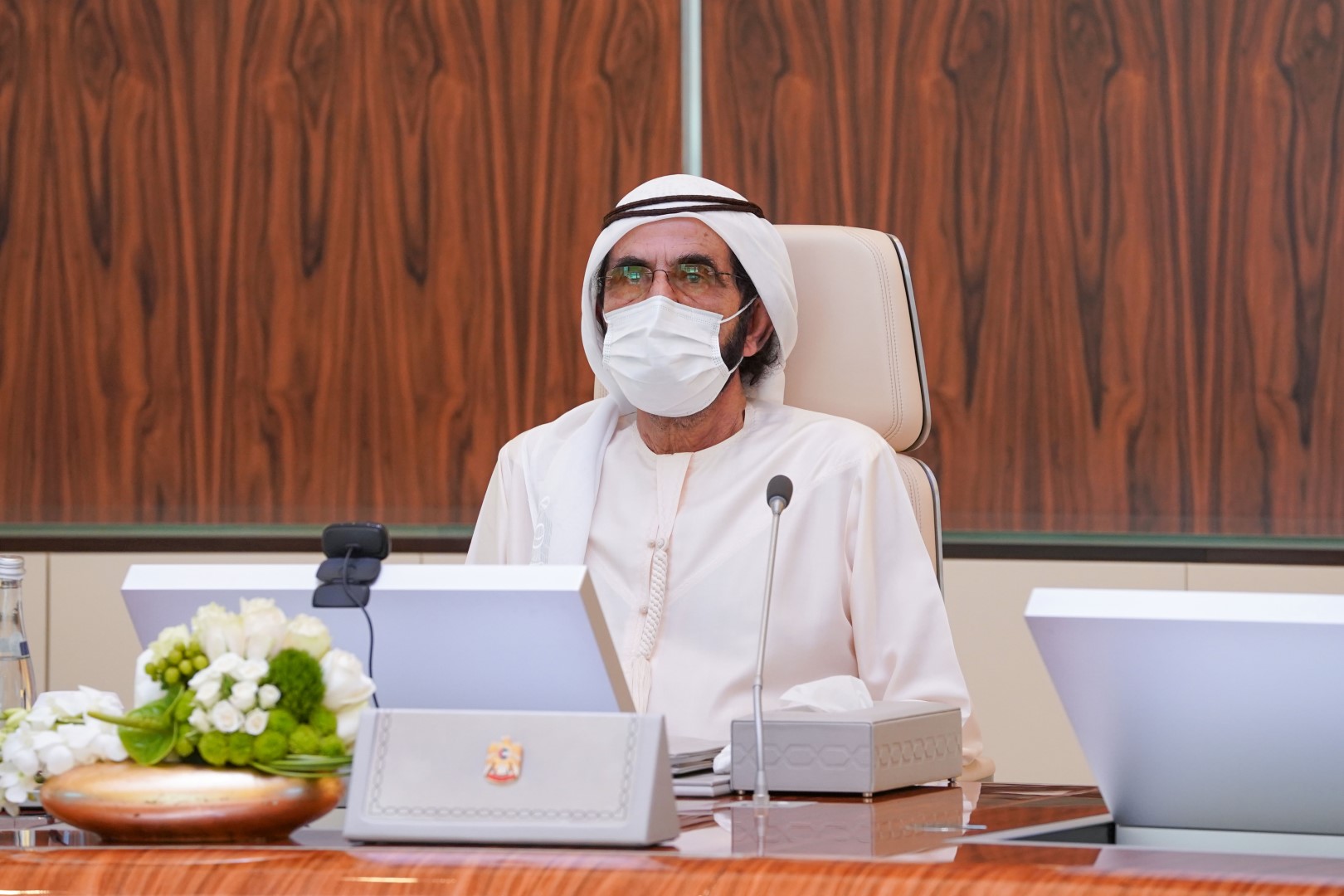 His Highness Sheikh Mohammed bin Rashid Al Maktoum, Vice President and Prime Minister of the UAE and Ruler of Dubai, has affirmed that enhancing competitiveness ranking in all sectors plays a key role in the development strategies adopted by the country to further advance government performance and enhance the quality of life for citizens and residents.

During the meeting, Sheikh Mohammed bin Rashid stressed that competitiveness is not a goal in itself, but rather a means to further enhance the performance and competence of all sectors, thus ensuring a high quality of life for citizens and residents.

Sheikh Mohammed said that attaining sustainable competitiveness within government work allows for the development of more flexible plans and policies that rise to the changes at the current stage.

The report presented by the Federal Competitiveness and Statistics Authority reveals that the UAE ranked first globally in 121 indicators, first in the Arab world in 479 indices, and among the top ten countries in 314 indicators.

Following the recent ministerial formation, the Cabinet has approved 4 new organisational structures for Ministry of Economy, Ministry of Culture and Youth, Ministry of Industry and Advanced Technology, and Ministry of Energy and Infrastructure.

The Cabinet also approved Federal Decree-Laws on the amendment of the penal code (Criminal Law), the Commercial Transactions Law, the Securities and Commodities Law, the Insurance Law, and the organisation of the telecommunications sector law.

READ ON: Dubai thrusts forward in global rankings of Foreign Direct Investments on H1 2020 at AED 12B

Furthermore, the Cabinet approved the executive regulations of the Federal Law concerning the practice of the human medicine profession, which comprises detailed rules, provisions and procedures aimed at facilitating the implementation of the law.

During the meeting, the Cabinet reviewed a number of government reports in various sectors, including the report of the financial statements of the Emirates Development Bank and the report of the external auditor for the fiscal year 2019, in addition to a report on the performance of the insurance sector in the country.