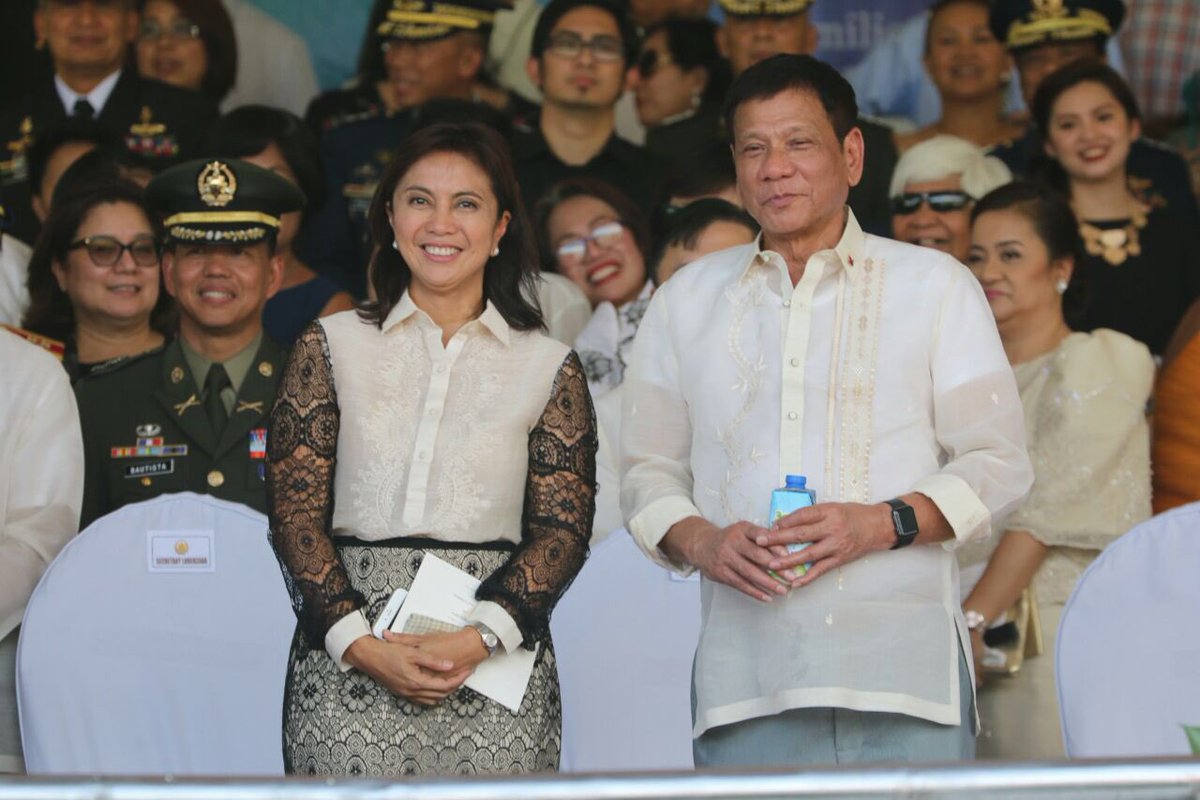 Robredo stated that Duterte finally expressed the country’s affirmation on its victory on the 2016 ruling which has already become part of international law.

The vice president hopes that the administration shows more teeth and keeps its commitment, citing that several other countries have continued their relations with China without having to give up their territorial claims.

READ ON: Robredo: I have the right as a Filipino to criticize gov’t

Earlier, President Duterte told the UN that the Philippines keeps its commitment to international agreements in the aforementioned disputed waters which is also referred to as the West Philippine Sea.

“The Philippines affirms that commitment in the South China Sea in accordance with UNCLOS (UN Convention on the Law of the Seas) and the 2016 Arbitral Award,” said Duterte.