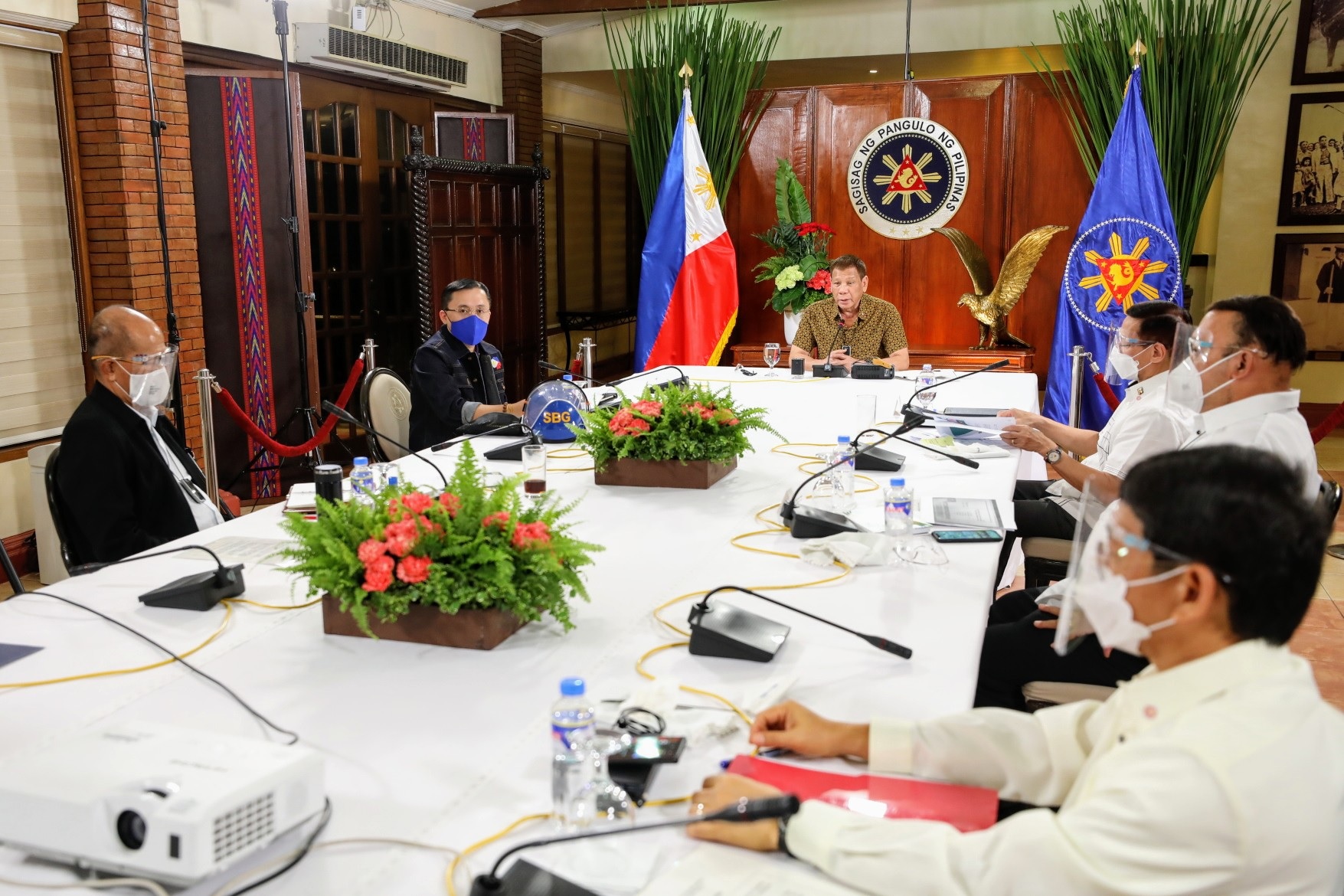 Lanao Del Sur including Marawi City is now under the Modified Enhanced Community Quarantine or MECQ.

The rest of the country however stays under the Modified General Community Quarantine or MGCQ.

The classification will last from October 1-31 as announced by Health Secretary Francisco Duque.

Health experts and Metro Manila Mayors have recommended to retain Metro Manila’s GCQ status to further control the spread of the coronavirus.

Metro Manila has been under GCQ since June 1, excluding the two-week return to a stricter modified enhanced community quarantine in the first half of August.

Under GCQ, public transportation is allowed to operate at a reduced capacity and most industries are permitted to open.