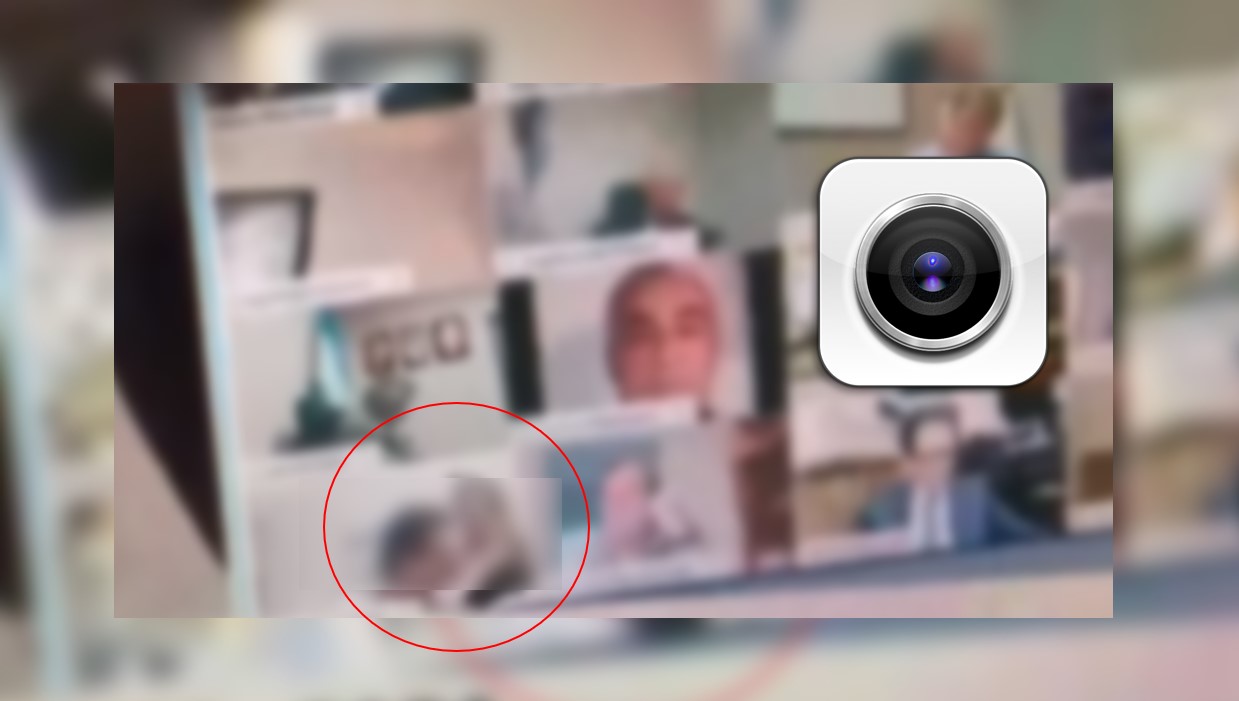 A lawmaker in Argentina has been suspended for five days after he was caught kissing his partner’s breasts while in an online parliamentary meeting.

The video of the lawmaker immediately went viral.

In a report on Agence France-Presse, lawmaker Juan Emilio Ameri could be seen fondling and kissing the breasts of a woman who was sitting next to him while a speaker was making an address.

The meeting was interrupted and suspended because of the indecent act.

“The whole time we have been teleworking these past months, we have had several incidents where deputies fell asleep or another hid, but today we had a situation that really overstepped the boundaries of this house,” speaker Sergio Massa told AFP.

The lawmaker apologized and explained that he thought he was not connected to the internet during that meeting.

“Here in the center of the country the connection is very poor. My partner came out of the bathroom, and I asked her how her implants were doing and I kissed them, because she had surgery ten days ago to have them put in,” he said.