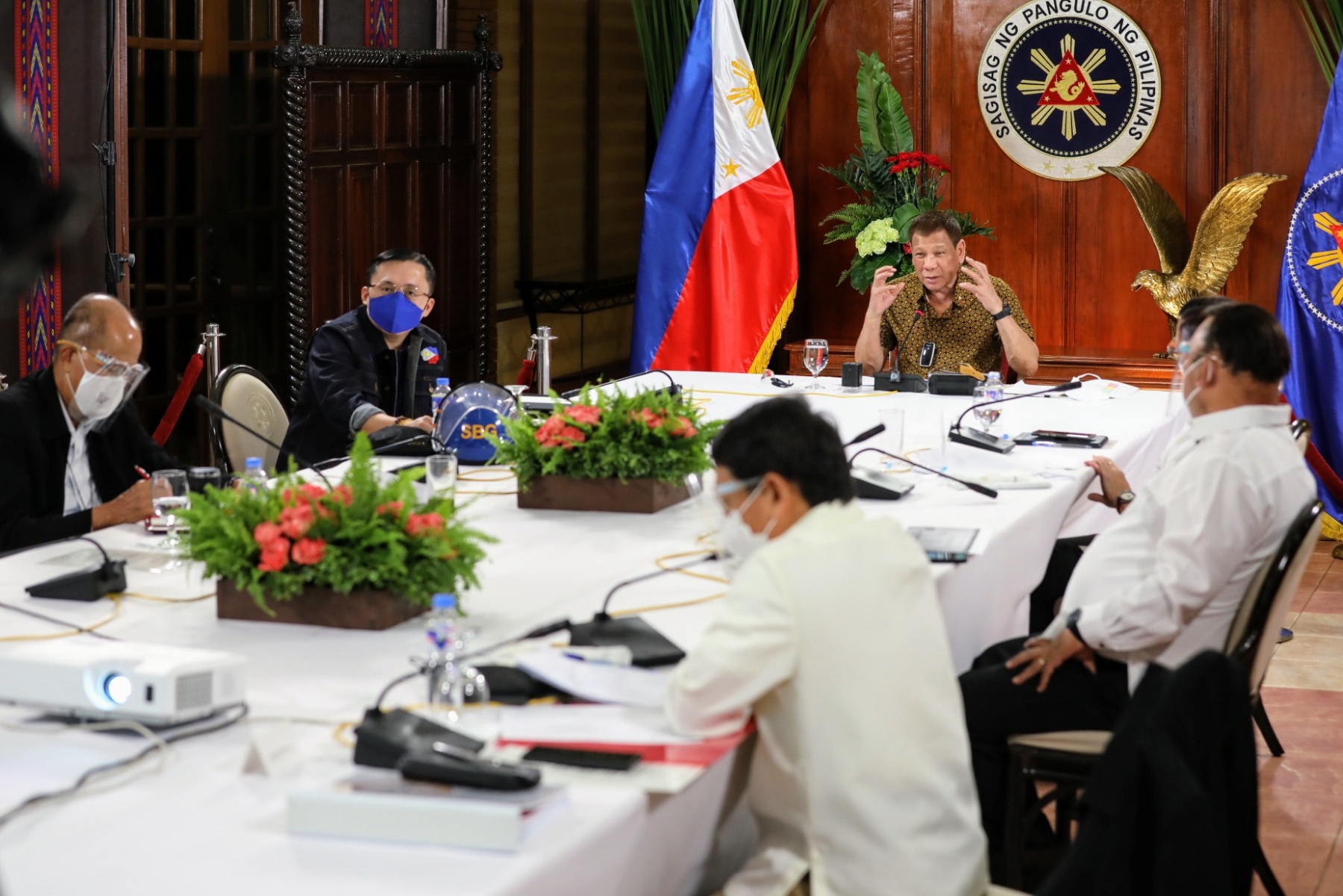 President Rodrigo Duterte has revealed that he almost resigned from his post because of massive corruption in the government.

He even said that he’s ready to appear before Congress to discuss the problem of corruption.

READ ALSO: PhilHealth will be rid of corruption in six months – official

“I want Congress to know that I am ready to appear there in Congress and discuss with them…how we can cut corruption,” he added.

The Chief Executive also expressed his willingness to abolish PhilHealth and reorganize the corruption ridden agency.

“I will try to begin tomorrow in shaking the tree sa PhilHealth. Balak ko mag-reorganize and impose a single line of authority,” he added.

SEE ALSO: Duterte asks for resignation of PhilHealth head due to heath issues