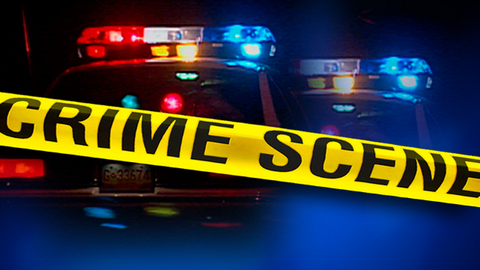 The Dubai Criminal Court is hearing the case of a worker accused of killing a female a sex worker.

The case reportedly involved a AED100 dispute between the construction worker and the victim. Both their identities and nationalities were withheld.

The 42-year-old suspect met the woman in a massage center last June, reported The National.

They had an argument after the man demanded the woman to return his money. It quickly escalated into a fight and the suspect strangled the woman with a cable cord.

The suspect was collared after the authorities identified his fingerprints at the crime scene that led to his arrest.
.
“I asked her to give back the AED100 I paid her because nothing happened, but she refused,” the suspect said.

He later on confessed that he strangled the woman and stole her bracelet and ring.

He even tried destroyed the CCTV footage in the center.