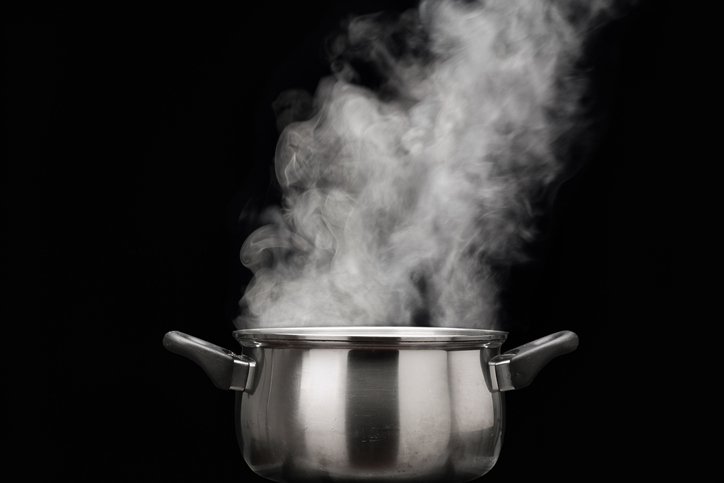 A woman based in Dubai has killed herself by putting her face in a water pot, Gulf News reported.

According to Dubai Police, the Asian resident in her 20s apparently committed suicide because despite the novel approach, there was no sign of foul play, murder, and even poisoning.

The General Department of Forensic Science and Criminology at the Dubai Police said their team was puzzled with her death. Doctor Younis Mohammad Al Beloshi from the department said: “We investigated all possible angles leading to her death. We also investigated that she might have been murdered but there was sign of foul play or violence. Forensic examination also made it clear that she did not eat or drink any substance to kill herself.”

According to her housemates, the woman was depressed over her love affair. Meanwhile, authorities found on her phone that she constantly researched about committing suicide in new ways.

“She would watch the online channels every day and also sent videos to others about some real suicide attempts,” Gulf News quoted Dr Al Beloshi as saying.