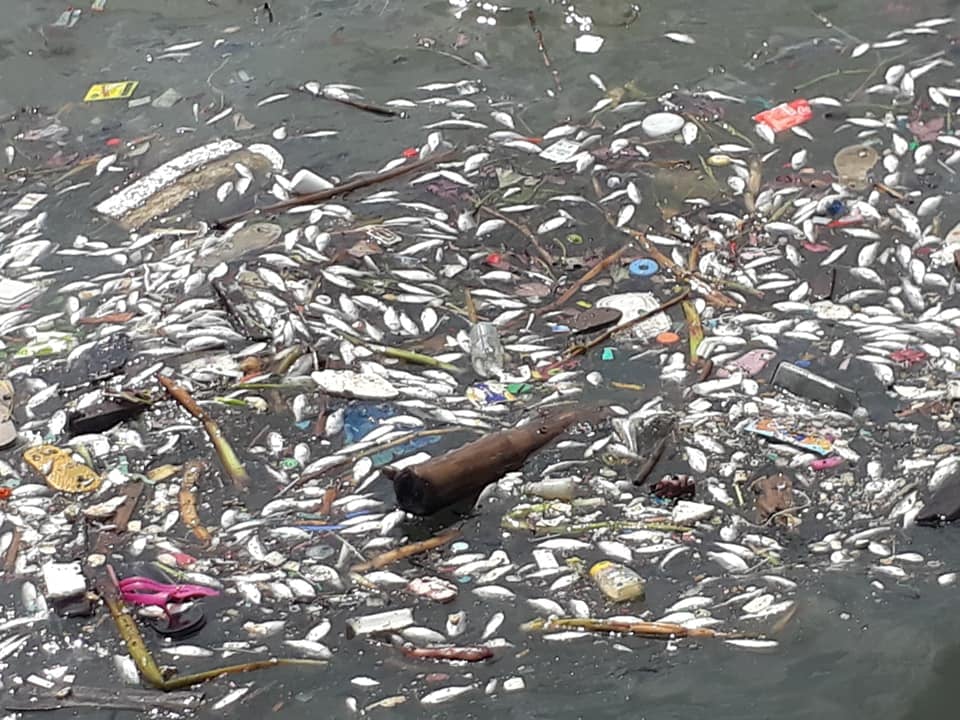 Presidential Spokesperson Harry Roque issued the warning to the critics of the government.

The palace said that freshwater fish tilapia was among those reportedly found dead on the shores of the Manila Bay.

Environment Undersecretary Benny Antiporda said it was “impossible” for the government project to be the cause of the fish kill in the area. 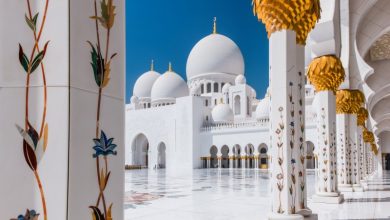