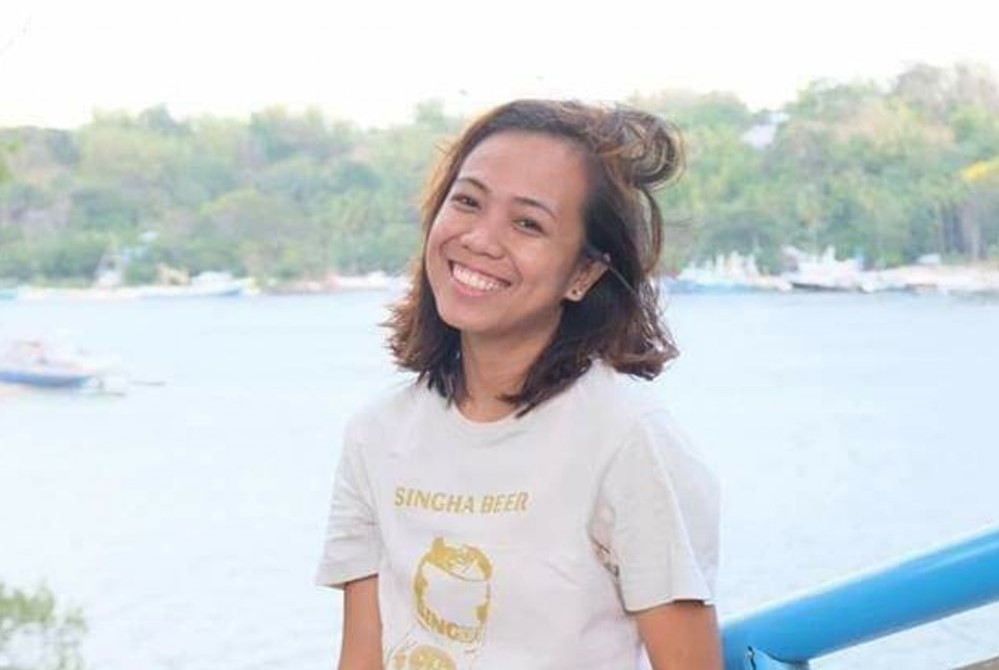 The body of Merriner Bartoces, 26, arrived at the Dumaguete-Sibulan airport on board a Philippine Airlines sweeper flight from Manila on Sept. 16.

Her family received the remains of Bartoces. They were accompanied by representatives from the Department of Labor and Employment (DOLE) and Overseas Workers Welfare Administration (OWWA).

The wake for Bartoces is now being held at the St. Peter’s Funeral Homes in nearby Bacong town.

Bartoces was one of the two OFWs killed in the Aug. 31 gas leak blast. Some 10 other Filipinos and other nationals were also injured in the incident.

Her remains were found under the rubbles following the explosion.

The OWWA vowed to give financial assistance to the Bartoces family.

Maritess Mercado, provincial director of the Department of Labor and Employment (DOLE) in Negros Oriental, said the assistance includes a mortuary beneficiary of PHP38,000, death and burial benefits of PHP220,000, and educational scholarship for Bartoces’ younger sibling.

The victim’s mother can also avail of a livelihood grant of PHP15,000, Mercado said.

The Filipino Times is the chronicler of stories for, of and by Filipinos all over the world, reaching more than 236 countries in readership. Any interesting story to share? Email us at [email protected]mes.ae