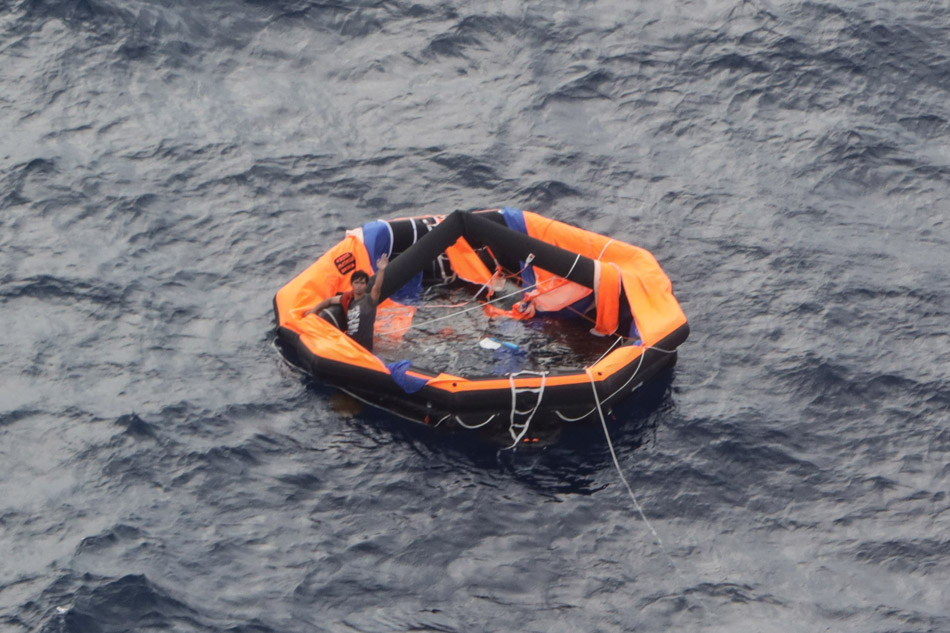 Scammers are now preying on the relatives and families of missing seafarers aboard the Gulf Live Stock 1 which went missing in the East China Sea last September 2.

Judge Fredelyne Addug-Sanchez, sister of Gulf Livestock 1 captain Dante Addug, said on Tuesday to DZRH that she has received messages from people who claim that they have her missing sibling.

Senders asked her for Php 30,000 in exchange for the release of Dante.

Dante is among 36 seafarers still missing at sea. The Japanese Coast Guard has stopped its special search and rescue operations and resumed normal search patrols after more than a week.

So far only two survivors and one dead Filipino were found. Families are appealing to President Rodrigo Duterte to demand the shipping company to help in the search process.

They also want a multi-search approach from neighboring countries like China, Korea and Taiwan to search for the missing seafarers.