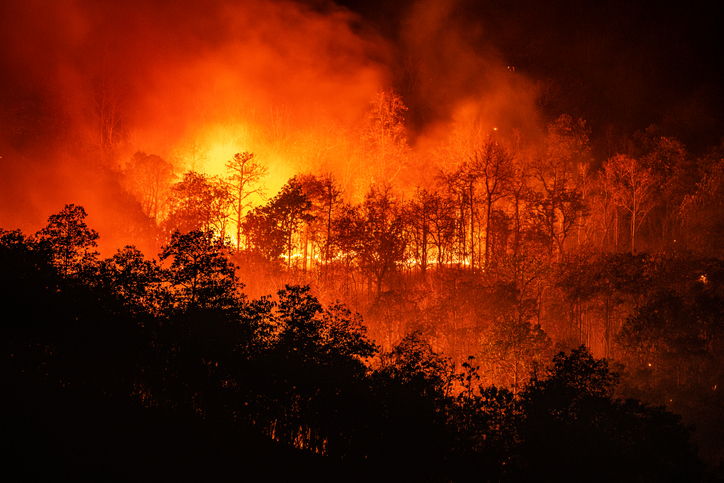 Two people were found dead near their burned house last week as wildfires continue to ravage California in the United States.

Authorities found that the victims were already packed and ready to evacuate their home in Northern California, but later on changed their minds based on erroneous information.

Butte County Sheriff Kory Honea told CNN on Tuesday that six days ago, 68-year-old Philip Ruble was found inside of a burned-up Toyota pickup at the home and Millicent Catarncuic, 77, was found in a nearby embankment.

“After speaking to family members, it is believed the pair was aware of the fire in the area,” Honea said.

“They had packed their belongings in preparation to evacuate but later decided not to evacuate based on erroneous information that the fire was 51% contained,” he added.

The couple lived in Berry Creek, which has been ravaged by the Bear Fire. Residents were told to evacuate immediately. However, false information spread on social media that said that the fire was already under control.

The information was posted on social media sites and on the fire information line, and transmitted via ham radio. Deputies also went through the area with evacuation sirens to conduct door-to-door visits where possible, Butte County spokeswoman Megan McCann told CNN.

Investigators say it is unknown where the couple saw or heard the containment figure. The number is not typically part of evacuation orders, they said.

The North Complex Fire left 15 fatalities, with 13 people currently unaccounted for. It has been burning for close to a month and is the eighth largest in California history. 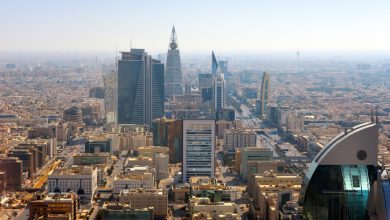 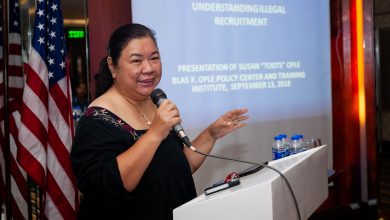 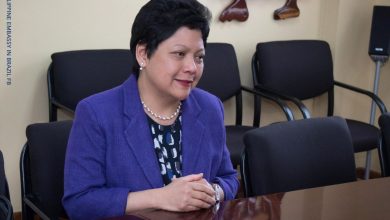