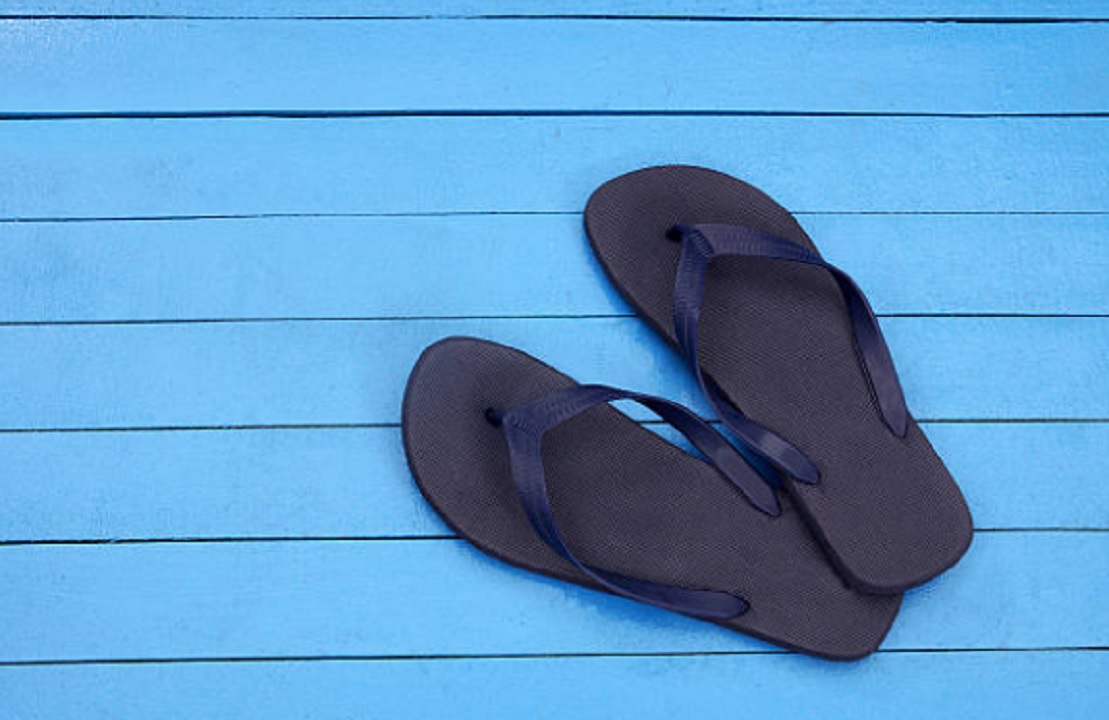 A man who failed in his alleged attempt to steal a cellphone from a house in General Santos City in the Philippines got caught after he forgot one of his slippers back at the same home.

Authorities initially suspected Bryan Tagpuno as the culprit, and their suspicions were confirmed when they saw him wearing only one slipper.

Similar to the fairy tale, they fit the slipper that was left behind to Tagpuno’s foot and it matched his missing footwear.

Tagpuno admitted that he tried to steal the mobile phone but left hurriedly, leaving his slipper in the process. He explained to the authorities that he only did the unlawful deed since he was hungry and had no money to pay for food.

The suspect failed to steal the mobile phone – however, his neighbor still plans to file charges for trespassing.

READ ON: Dubai cleaner steals 86 luxury watches, sells them after