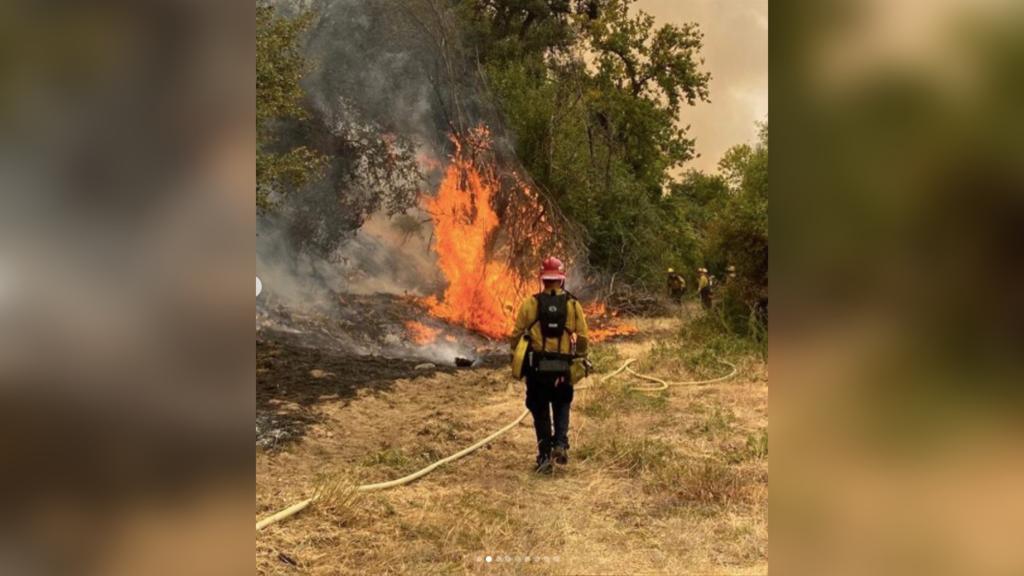 The widespread fire in San Bernardino County, Southern California, which has now grown to over 10,000 acres, is due to a gender reveal party—according to fire investigators.

In a report by CNN, California Fire investigators said the extensive blaze was sparked by a smoke-generating pyrotechnic device during a gender reveal party in El Dorado Ranch Park in Yucaipa.

The investigators noted the surveillance video they have reviewed, which showed a couple and a few children walking into the grass as another person lights a device. After the device was lit, the family was seen immediately trying to put out the fire through throwing in water.

CalFire investigator Capt. Bennet Milloy told CNN that everyone involved in the party has been cooperative with the investigators.

According to the city’s Mayor David Avila, this is one of the most dangerous fires he has seen in the area. Thousands have also been evacuated to ensure the safety of the residents.

“In my 30 years as a citizen in Yucaipa, I have never seen such a large fire. As a retired firefighter with 32 years of experience, I can assure you I witnessed one of the most dangerous fires that we can have in this area,” he said during a Monday news conference.

So far, Cal Fire spokeswoman Cathey Mattingly said they reported no injuries. They said that they are still investigating whether they will file misdemeanors or felonies, as well as the penalties involved. However, investigators have identified three laws that were violated, including igniting the land and arson.

According to CNN, Milloy said that if the district attorney pursues the case, the person that would be charged is the one who lit the device. 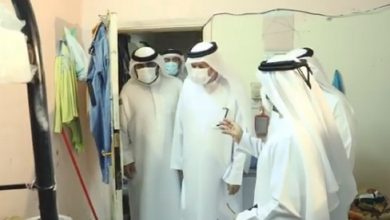 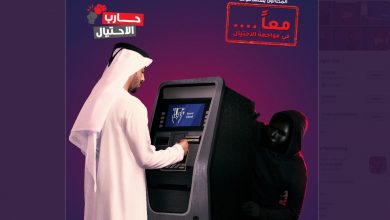 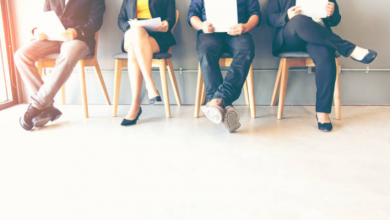 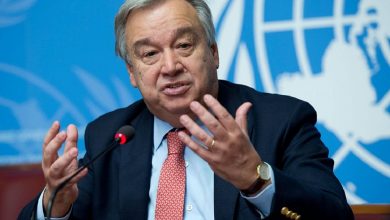