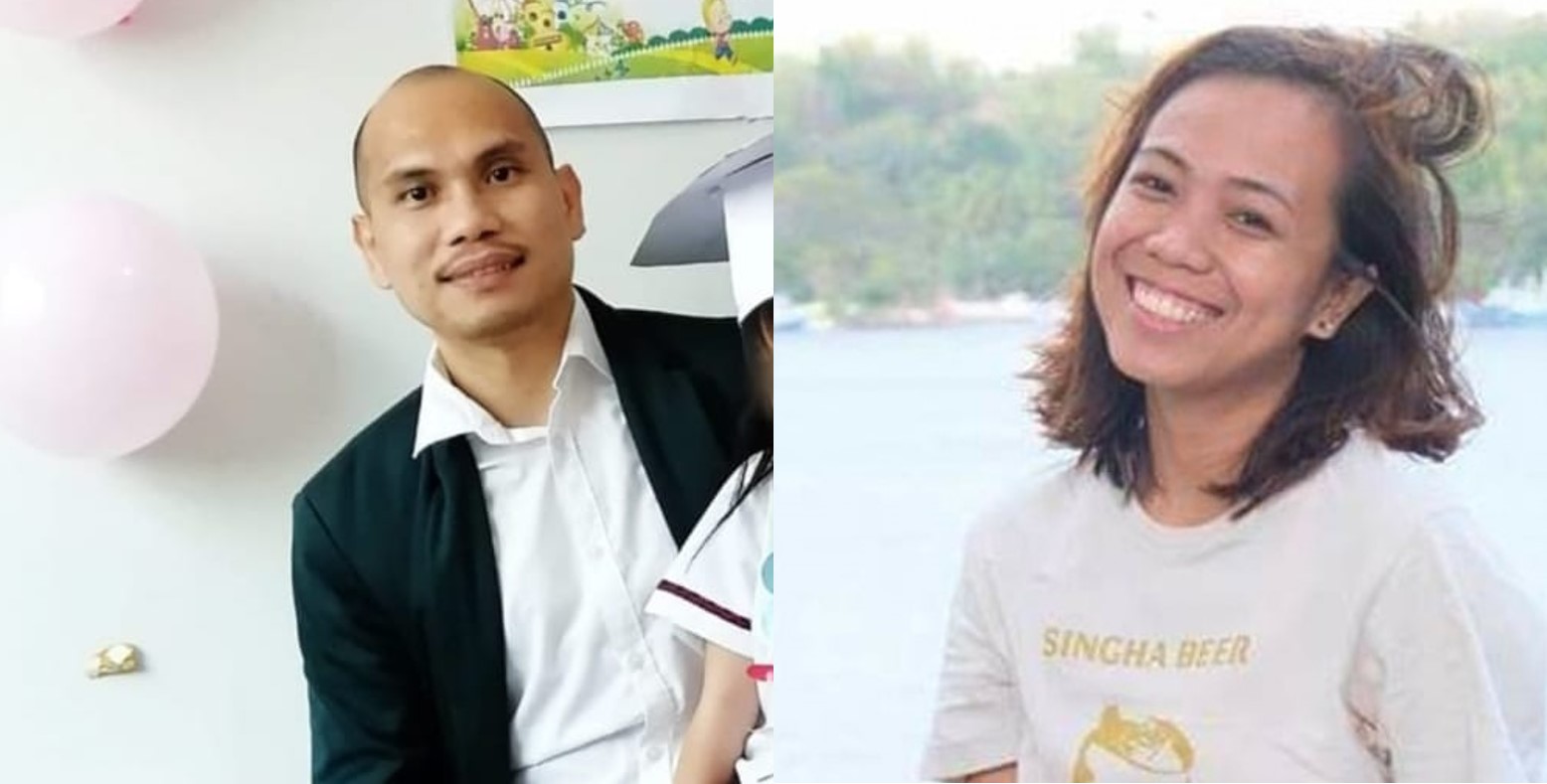 The Department of Foreign Affairs revealed that the two Filipinos who were killed in a gas explosion in the United Arab Emirates (UAE) last August 31 have been cleared for repatriation.

“Embassy officials and regional representatives from DFA and DOLE (Department of Labor and Employment) are working closely with the families for the acceptance of the remains,” the DFA said in a statement.

Representatives from the DFA and DOLE also visited one of the families in their hometown.

Ambassador Hjayceelyn Quintana met with the widow and brother of the other Filipino fatality.

The Embassy said that they arranged the viewing of the remains by family members and is currently monitoring discussions between the families of the deceased and their employers.

“The families are also being assisted in the processing of the death benefits they receive from the Philippine government,” the DFA added.

Meanwhile, Quintana spoke to the Filipino who was injured from the accident.

“The Embassy expresses thanks to the UAE Government for ensuring that the affected Filipinos are cared for. The Embassy also thanks the members of the Filipino community whose prayers and expressions of support lent healing and comfort to the families of the victims,” the DFA said.

Two of the victims, Clark Bacud Gasis and Merriner Goc-ong Bertoces, were instantly killed in the blast while some 10 Filipinos, including two children, were injured.