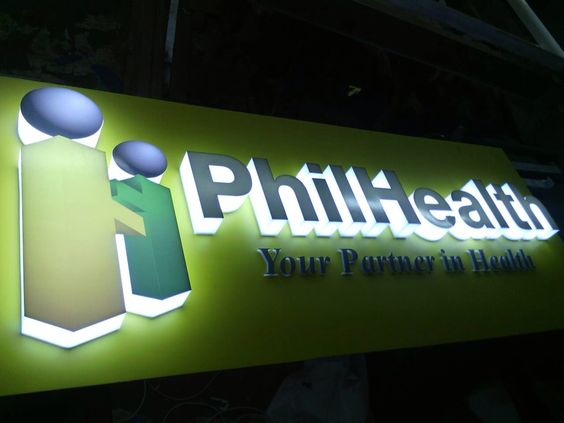 Many Overseas Filipino Workers (OFW) based in the UAE agree that they should not be mandated to pay the premiums of Philippine Health Insurance Corporation (PhilHealth), supporting the bill that aims to exempt them from the agency’s compulsory contributions.

Recently, Albay Representative Joey Salceda filed a bill seeking to reform PhilHealth through the “PhilHealth Reform Act of 2020” (HB 7578). Under this, there will be a revamp in the embattled organization to ensure that the Universal Healthcare Law will be funded and get rid of corruption activities.

Salceda also pushes for the exemption of overseas Filipino workers (OFWs) to pay Philhealth premiums, saying that they are not earning in the Philippines and there is no direct benefit from the agency.

In the straw poll conducted by The Filipino Times based on social media reactions, about 58 percent of netizens said it is unfair that they are obliged to pay the premiums especially since they have not directly benefitted from it, and also because they feel discouraged due to the widespread corruption allegedly happening inside the agency.

“OFWs must not need to give [payment] unless this will go to the family itself!!!! Kaysa naman magbabayad silang kahit ilang percent pa, hindi naman sila ang gagamit!!!!” said April Sevillo.

Many OFW netizens also expressed frustration about the law that mandates them to regularly contribute to PhilHealth before they can get their overseas employment certificate (OEC)—an exit pass issued by Philippine Overseas Employment Administration (POEA) that needs to be presented to the immigration officer at the airport of exit in the Philippines.

Mendoza, along with many other OFWs, also said that the requirement to remit 3 percent of their annual salaries to PhilHealth is also unreasonable.

Lenegin D. Agustin, meanwhile, said that it’s unfair for them to increase their contributions, especially now that their salaries have been reduced due to the pandemic.

OFW Arjie Butial also stressed that while he is willing to pay, the unreasonable amount and the corruption issues discourage him from contributing.

Some OFWs, however, say that there are some benefits to be had at PhilHealth, noting that it helped them get enough protection for their families back home as well as themselves. However, the system inside the agency must be changed

Netizen Baluya Mark Eric, on the other hand, said he is willing to support the mandatory payment of PhilHealth premiums for beneficiaries in the Philippines, but the rate should be lower.

In June, PhilHealth issued circular which imposes a 3 percent increase in contributions ranging from Php10,000 to Php60,000 will still take effect when the coronavirus pandemic is over.

The circular classified OFWs as direct contributors under the Universal Healthcare Law and therefore, payment and remittance of premium contributions is mandatory.

The agency claims that only 320,000 OFWS are actively contributing to PhilHealth right now out of more than 3 million registered members. They have also collected Php1.02 billion from the 320,000 OFW contributors, both here and abroad.

PhilHealth is now under fire as allegations of billions of corruptions hound the agency.