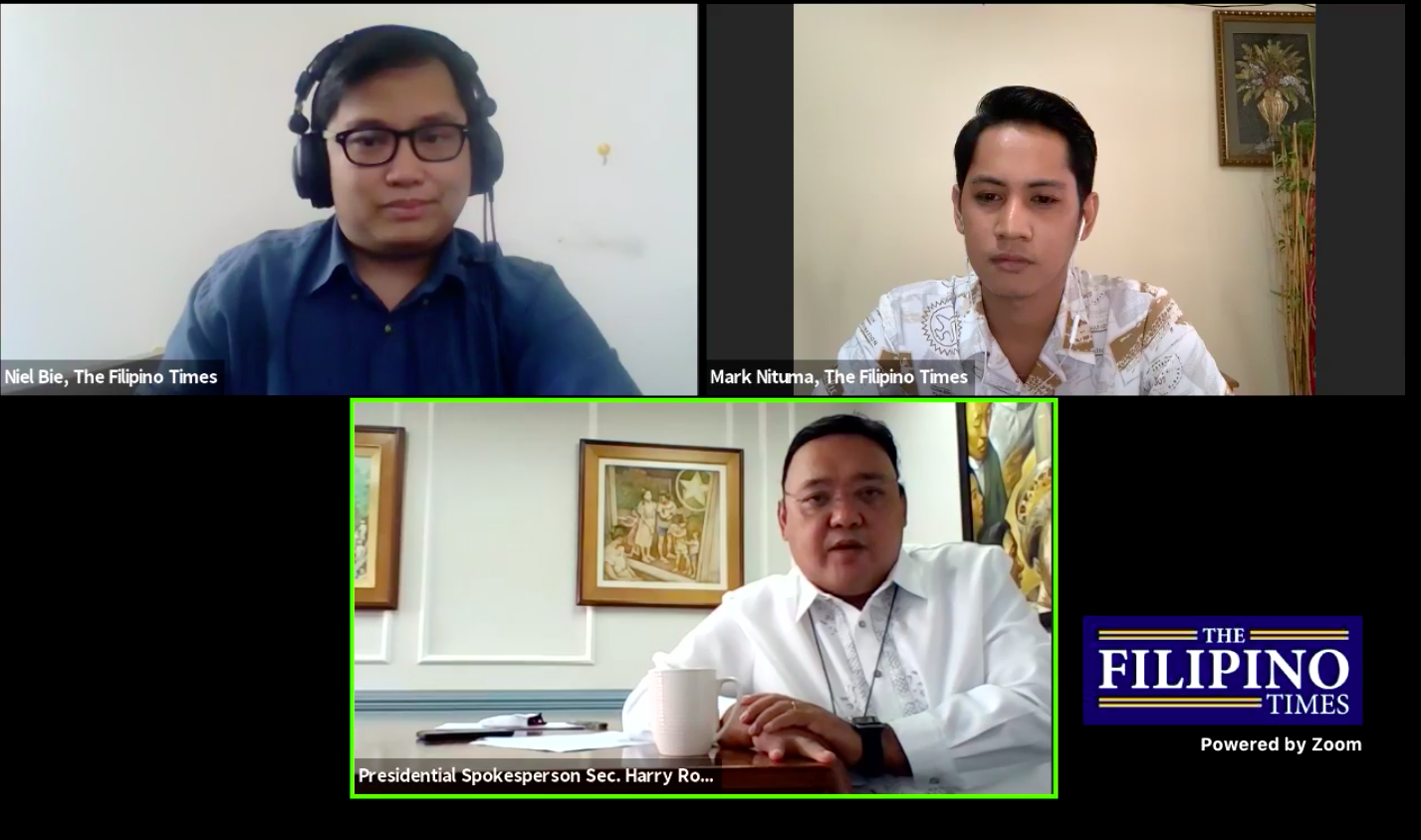 Due to the massive number of Overseas Filipino Workers (OFWs) all over the world, there is a great need for a department to be created solely to address to their needs, according to Presidential Spokesperson Harry Roque.

Earlier, Senator Christopher “Bong” Go has revived his calls for the creation of an OFW Department. Under the proposed Senate Bill 202, or the “Department of Overseas Filipinos Act of 2019,” the government agencies that are dealing with OFW concerns will be put under one umbrella—headed by its own secretary.