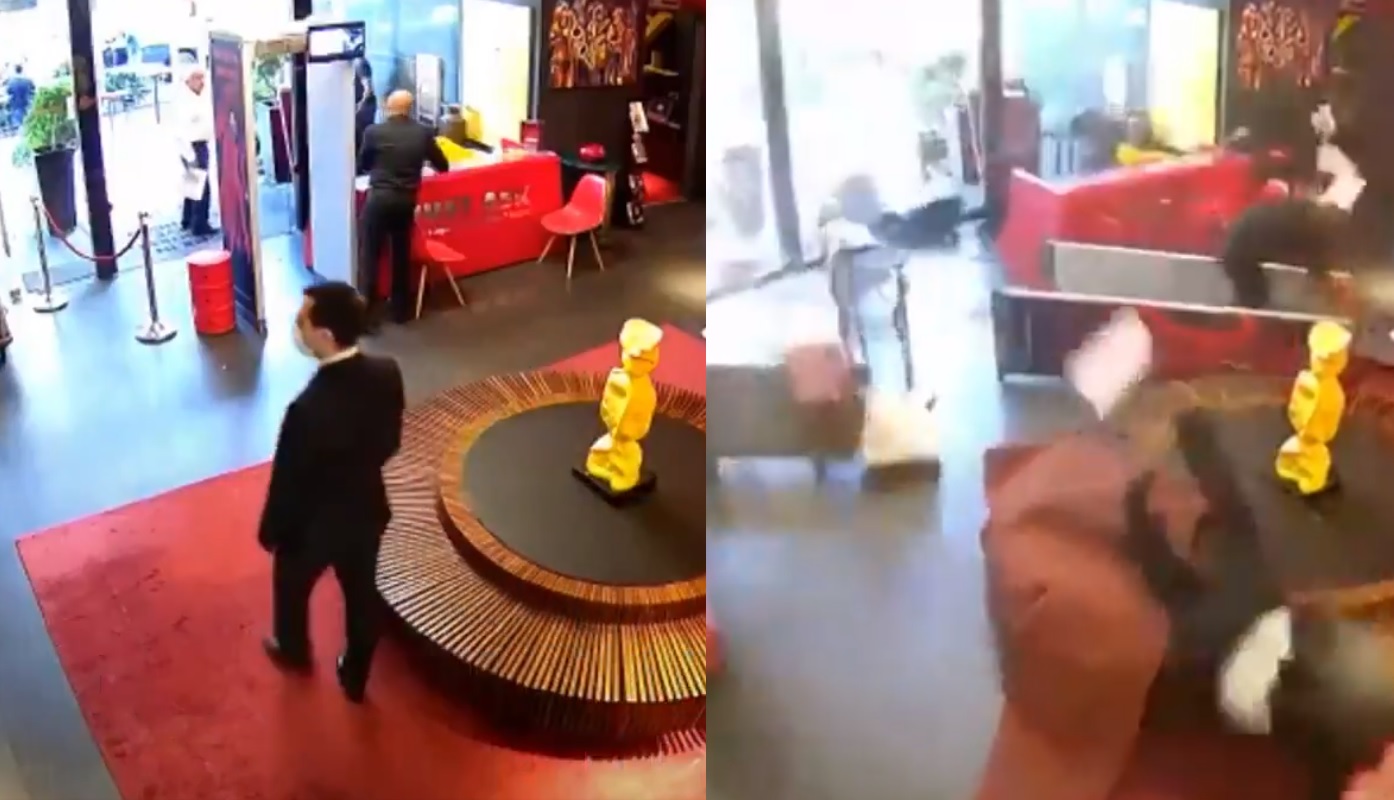 Hospitals, hotels, and other establishments in Beirut have revealed the severity of the damage that the recent explosion did which has killed over 200 people to date, including four Filipinos.

Videos posted through Russia times show surveillance cameras at a certain hospital and a hotel in Beirut that suffered damages to their premises including broken windows, doors, and other equipment that only took seconds to happen.

The explosion was believed to have been caused by a fire that ignited piles of explosive material that has been stored at a port in Beirut since 2013.

The UAE, through the Emirates Red Crescent (ERC), will sponsor children who have lost their families in the explosion in Beirut, as well as provide the basic needs of the families of other victims.