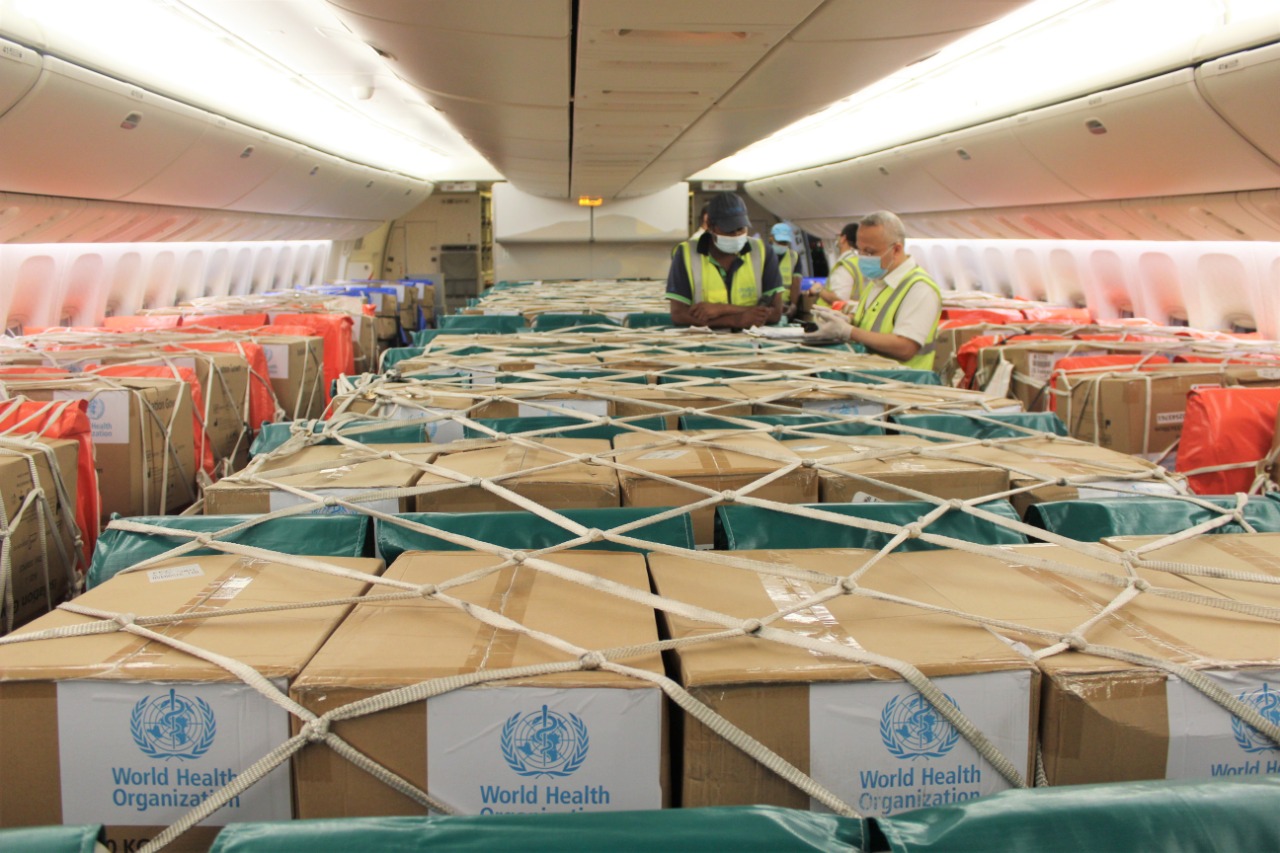 Robert Blanchard from WHO’s logistics hub in Dubai said, “Based on the needs identified by our medical staff in Lebanon, we are dispatching additional medical supplies that are critically needed to treat those impacted by the blast and simultaneously protect health care workers treating patients during the pandemic. Responding to an emergency within an emergency, WHO is grateful for the support received from His Highness Sheikh Mohammed bin Rashid, the Government of the UAE, Dubai’s IHC and Emirates Sky Cargo to facilitate the rapid response to the people of Lebanon.”

Giuseppe Saba, CEO of the International Humanitarian City highlighted the urgency of the aid, saying, “The devastation caused by the deadly blasts in Beirut last week, which resulted in the death toll rising to at least 150 and the injured increasing to more than 5,000, requires continued urgent assistance from the humanitarian community. This second aid flight to Lebanon demonstrates the capacity of the International Humanitarian City’s community to respond to emergencies and help those most in need during such a challenging time.”

Immediately after the tragedy in Beirut, the UAE had dispatched the first consignment of emergency medical assistance to Lebanon to help healthcare facilities treat victims of the massive explosions. The assistance, which included medicines and medical supplies, reflects the UAE’s solidarity with the brotherly Lebanese people. 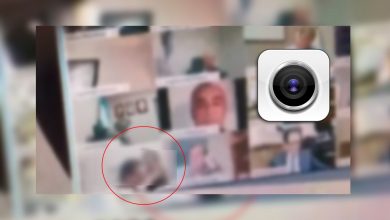 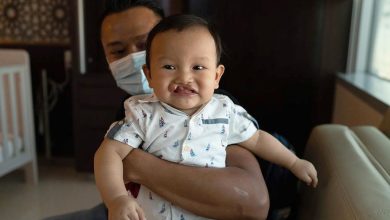 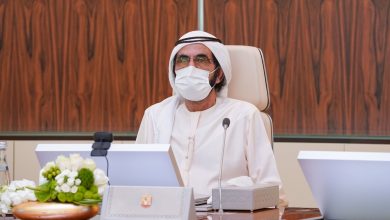