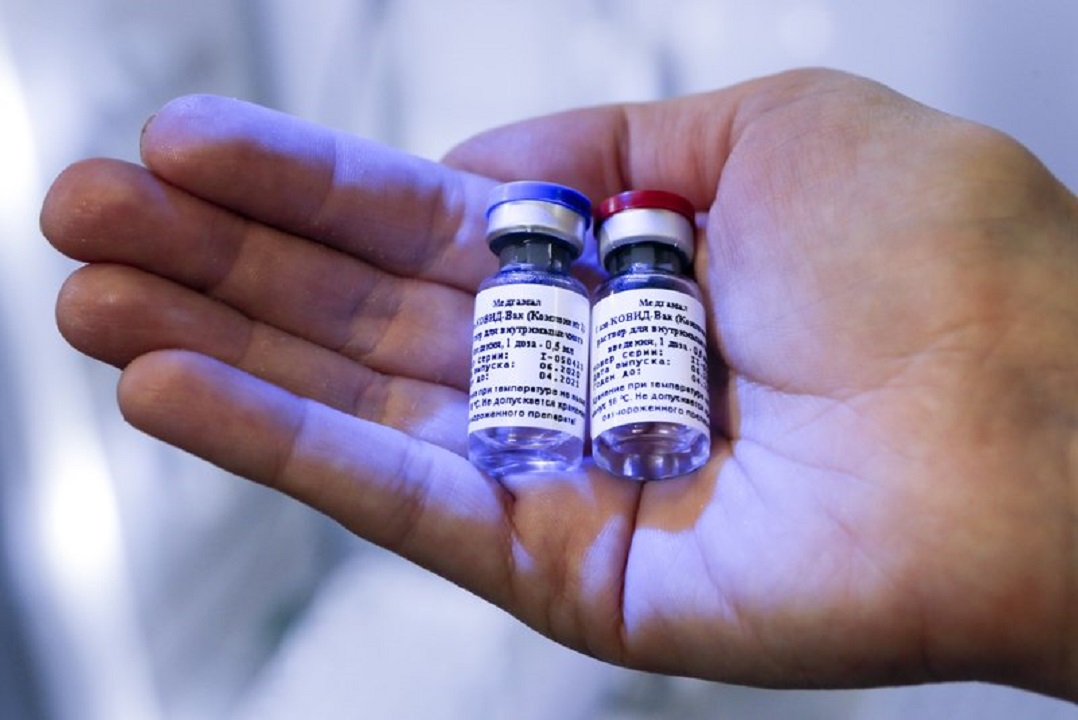 Russian President Vladimir Putin revealed that one of his daughters were among the first citizens in Russia to receive two doses of Russia’s “Sputnik-V” following its registration as the world’s first vaccine against COVID-19.

President Putin said that after his daughter received the vaccine, she initially suffered minor side effects such as a slight fever. The president reported that she has recovered ever since.

“(She is) feeling well and has a high number of antibodies,” according to President Putin.

Russian Direct Investment Fund chief executive Kirill Dmitriev states that among the first in line to get vaccinated in the coming months would be the elderly frontline health workers and other risk groups.

“We expect tens of thousands of volunteers to be vaccinated within the next months,” said Dmitriev.

Russia’s Health Ministry furthered that “Sputnik-V” is expected to provide immunity from COVID-19 for up to two years. However, scientists have also expressed their worries that it takes time to prove exactly how long the protection lasts if the vaccine is proven effective.

“The collateral damage from release of any vaccine that was less than safe and effective would exacerbate our current problems insurmountably,” Imperial College London immunology professor Danny Altmann said in a statement Tuesday as per reports from the Associated Press.