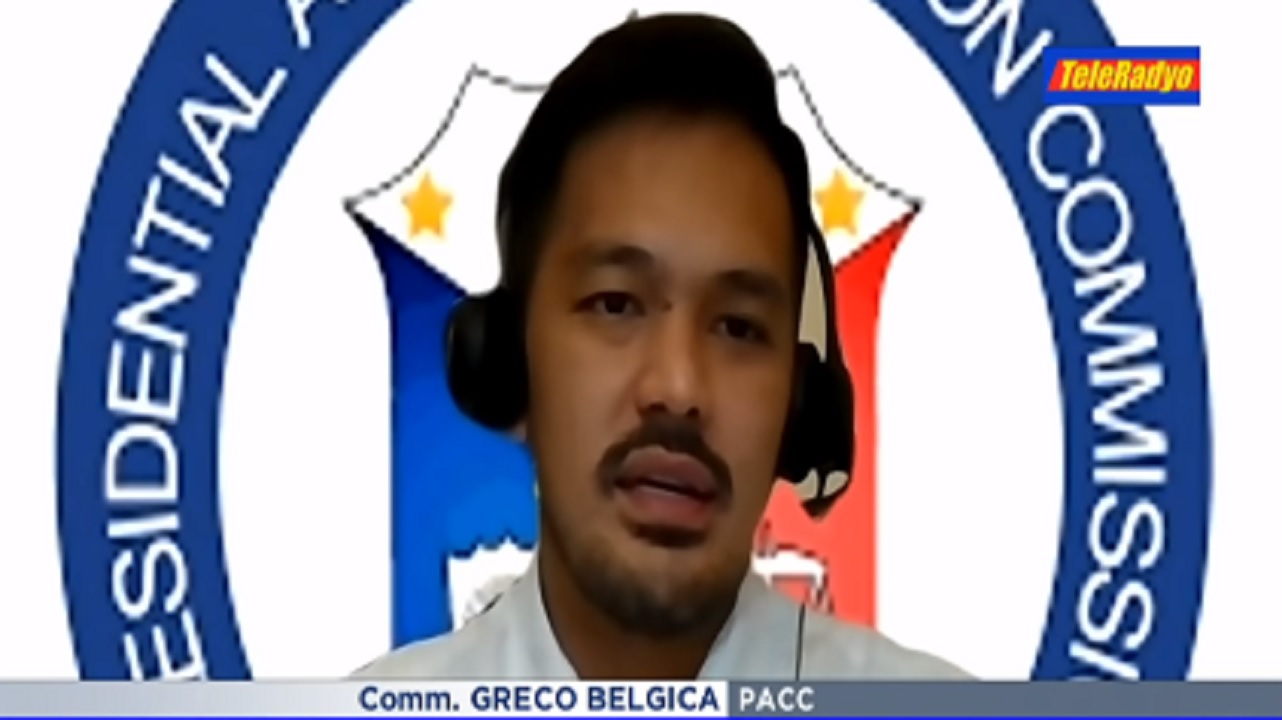 The Philippines’ Presidential Anti-Corruption Commission expresses their renewed confidence that they can weed out the corruption within the Philippine Health Insurance Corporation (PhilHealth) within a period of six months.

The PACC Commissioner furthered that they could not simply remove officials in the higher positions, stating that they would look into regional officers and other staff as well.

Several PhilHealth officials are currently being questioned at the Senate’s ongoing investigations regarding the rampant corruption at the insurance company.

Earlier, the Malacañang Palace warned corrupt personnel of the Philippine Health Insurance Corporation (PhilHealth) that their ‘happy days’ there are numbered.

This, as President Rodrigo Duterte has issued on Friday a memorandum directing the Department of Justice (DOJ) to create a task force that will investigate the supposed irregularities within the agency.

Duterte gave the latest directive after a former anti-fraud officer of PhilHealth claimed that around PHP15 billion of the agency’s funds have been pocketed by corrupt PhilHealth officials.