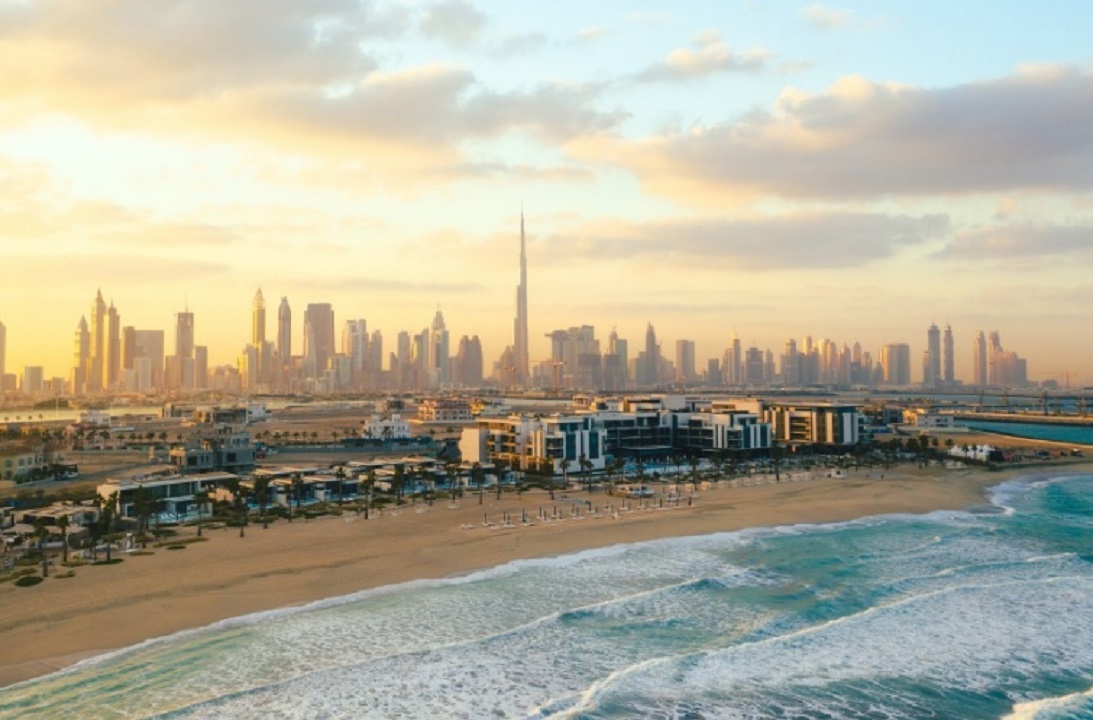 Dubai has announced that it will implement a flexible working system across all government departments starting August 16.

In an announcement, Dubai Government Human Resources Department (DGHR) said that they have decided to introduce this move to enrich productivity and happiness of employees in line with the directives of the Strategic Affairs Council of Dubai’s Executive Council.

The circular, which was issued on August 9, stated that the department will allow employees to work under flexible hours from 6:30 AM until 8:30 AM provided that they complete the number of official working hours. Directives have also been given to human resources departments of government entities in order to amend the regulations involving attendance and departure hours.

Employees exempted from the circular, however, include those whose work requires regular communication with the public as well as those working on shift basis.

SEE ALSO: LOOK: List of employees advised to work-from-home despite 100% staffing in Dubai