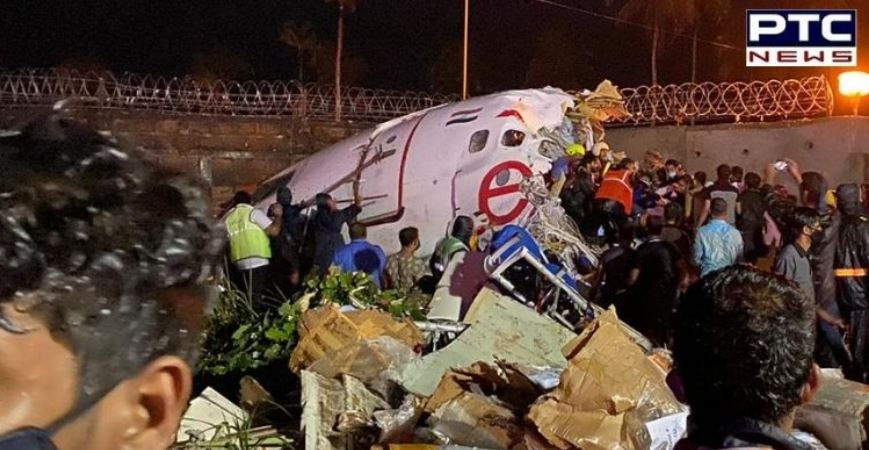 DEVELOPING STORY: At least 15 people have been killed after an Air India Express plane said to be carrying 190 passengers and crew from Dubai overshot the runway and broke in two while landing at Kerala’s Kozhikode, around 7:40 pm on Friday, local authorities said.

As of this posting, NDTV reported that among those killed were the two pilots of the passenger aircraft. According to latest reports, the aircraft was carrying 174 passengers, 10 infants, two pilots and four cabin crew members.

Other passengers have already been evacuated, but four more people were stuck on the plane.

Some 123 passengers and crew were injured. Rescuers have rushed 50 people to hospital after sustaining minor to serious injuries, the report said.

The Boeing 737 jet ripped apart with debris strewn all over the airport.