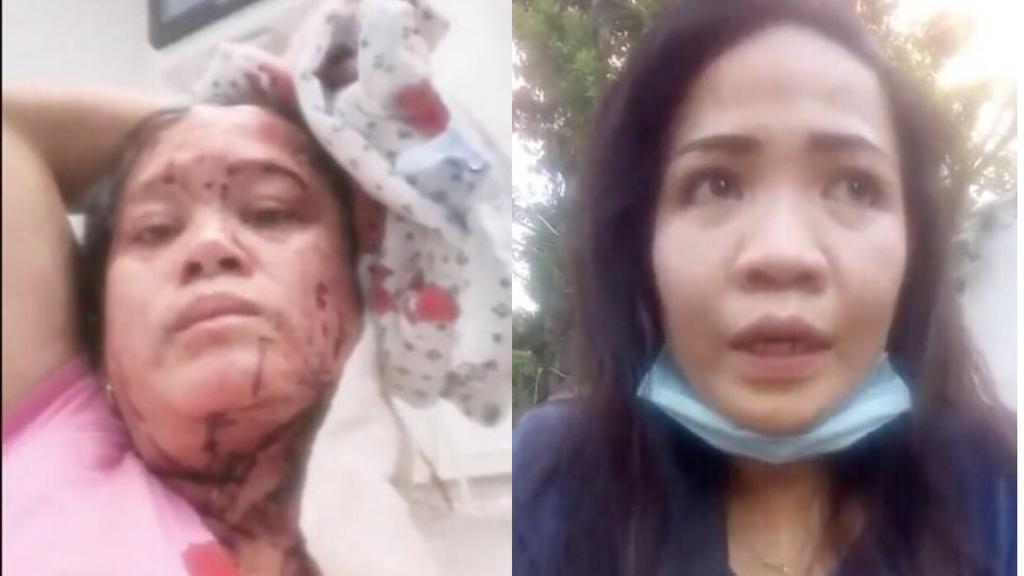 More Filipinos who have been injured in the recent explosion in Beirut port have shared videos of their experience with the explosion that has now killed over 100 people and injured more than 4,000.

Analiza Delacruz Sebastian, an OFW based in Lebanon, posted a video of the blast’s impact, saying she was peeping through their window when it occurred.

Another video posted by netizens on Facebook showed a Filipina in a hospital, with blood drenched all over her face. In the video, she claimed no one was assisting her at the moment, perhaps her because the medical staff was overwhelmed with casualties.

Meanwhile, another Filipino netizen in Beirut posted a video in which she narrated what happened following the explosion—noting that buildings were destroyed and many were injured.

The Philippine Embassy in Beirut reported that the latest number of injured OFWs from the explosion in Lebanon’s capital has climbed to 24.

The wounded Filipinos, who mostly sustained minor injuries, are household helpers who were staying in the employers’ homes at the time of the incident.