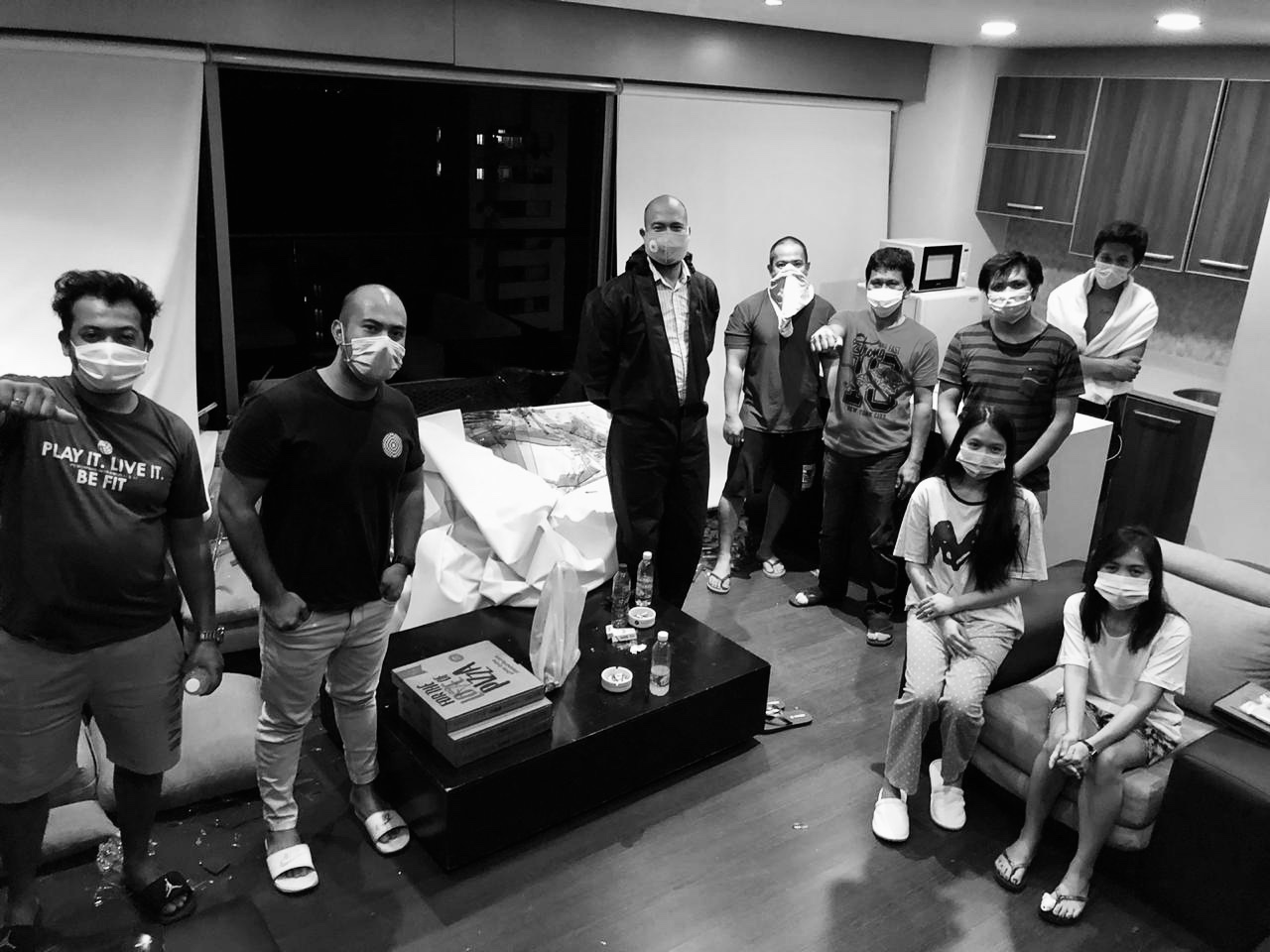 All 13 Filipino seafarers are now all accounted for and safe, the Department of Foreign Affairs confirmed through its Philippine Embassy in Beirut.

DFA Undersecretary for Migrant Workers Affairs Sarah Lou Arriola, in a statement, said this includes the eleven of the 13 seafarers who were previously reported missing following the blasts.

They all injured but are now safe, she added.

Five of them were at the hospital for another medical checkup when the Philippine Embassy officials arrived yesterday. Another visit is scheduled today to meet the others.

These seafarers are cruise members of the cruised ship Orient Queen that was damaged by the blast. It was reported docked in the port of Beirut.

As of the latest count, there were already 24 Filipinos injured from the blast that killed 135 people and injured 5,000.