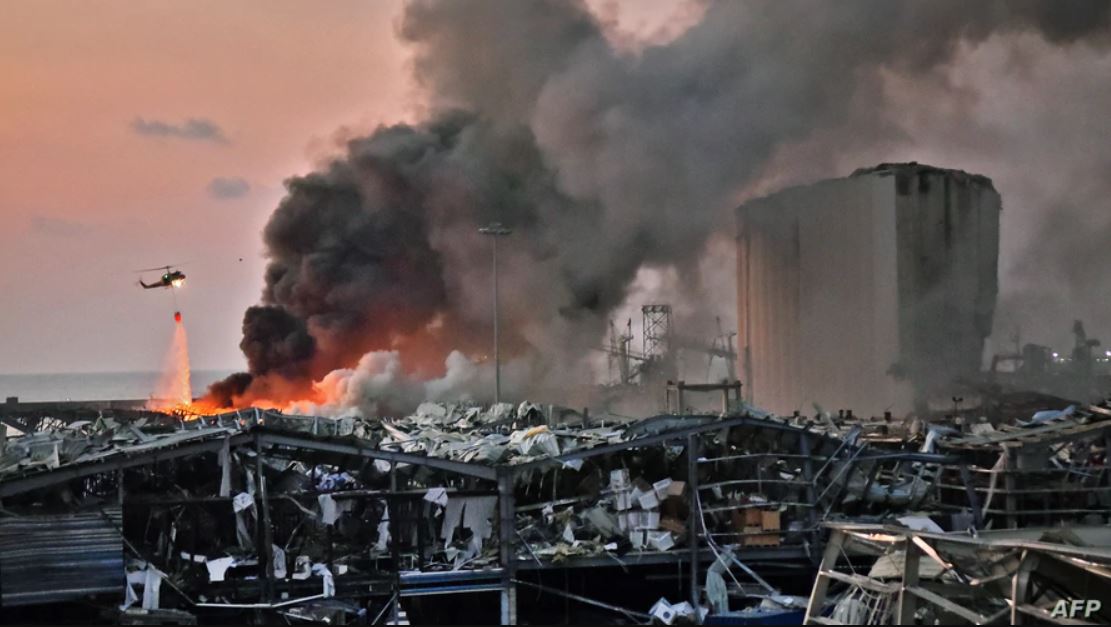 The Department of Foreign Affairs (DFA) has confirmed, Wednesday, that there were two Filipinos who were killed and six were injured in a massive explosion in Beirut on Tuesday.

DFA spokesman Ed Meñez, citing a report by the Philippine Embassy in Beirut, said the casualties were all staying in their employers’ homes during the explosion.

In a separate statement, the DFA said the Philippine Embassy is in touch with the Filipino community in Lebanon to assess the situation and to provide assistance to any affected Filipinos.

The Philippine Embassy in Lebanon in a post on its Facebook page has advised all Filipino nationals to contact the Embassy for any requests for assistance.

Meñez said there are around 33,000 Filipinos who are in Lebanon and 75% of whom are located in the greater Beirut area.

Lebanese authorities are still investigating the cause of the explosion which killed at least 70 people in its latest death toll and injured around 4,000, says a separate report by Reuters.