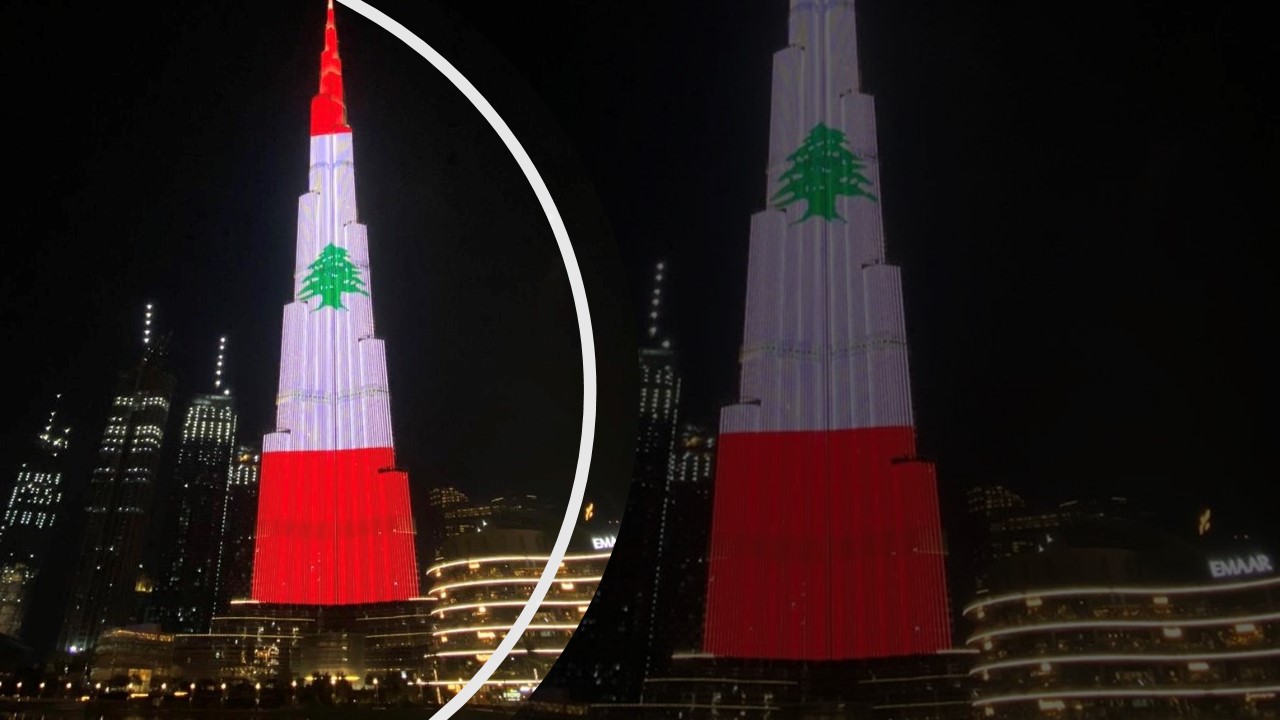 Dubai’s Burj Khalifa lit up with the colors of the Lebanese flag, showing solidarity with the country following the huge explosion that ripped through its capital Beirut on Tuesday night.

On its Twitter account, Burj Khalifa also offered their condolences to the Lebanese people and the families of the casualties.

“Oh God, have mercy on those who moved to you… Oh God, the kindest of its people… Oh God, give the people of Lebanon patience and solace,” read the translation they tweeted on their account.


There were at least 70 people reportedly killed while 4,000 people were injured in the massive blast.

Lebanese authorities are still investigating the cause of the explosion that killed at least 70 people in its latest death toll and injured around 4,000.