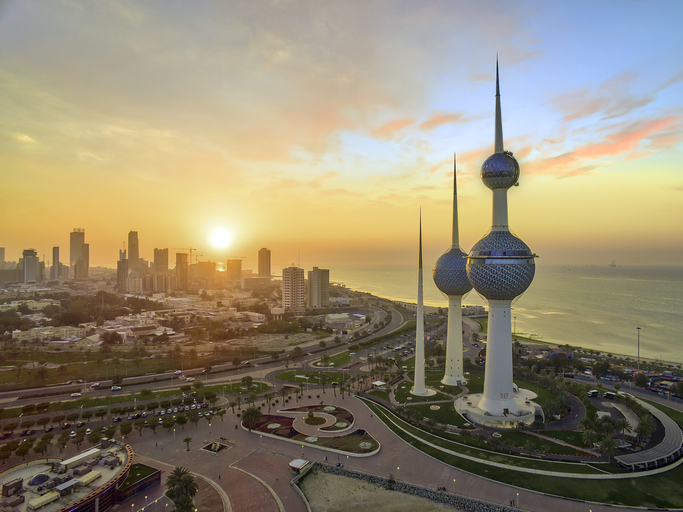 Filipino domestic helpers working in Kuwait need not worry about Kuwait’s draft expat quota system since it may not apply to them.

According to a report by Arab News quoting local daily Kuwait Times, the draft law exempts GCC nationals, workers on government contracts, diplomats and relatives of Kuwaitis, as well as domestic helpers.

Under this law, employers are banned from hiring other nationalities once their numbers exceed the agreed quotas. Indians must not exceed 15 percent of the population of Kuwaitis, which currently stands at 1.45 million. Sri Lankans, Filipinos, and Egyptians must not account for more that 10 percent each.

The Kuwaiti government is working on this to redress the balance of employment between expats and its own citizens.

Currently, the draft law has been referred to Kuwait’s human resources committee for consideration.

The committee said surplus expats will not be asked to leave the country once the law takes effect. However, recruitment from abroad will be stopped until the number of each industry meets the targets.

The bill also prohibits the transfer of domestic residences and visit visas to work permits.

Any public employee who approves the recruitment of a foreigner whose community exceeds the specified number will be facing jail term of up to 10 years and a fine not exceeding KD100,000.