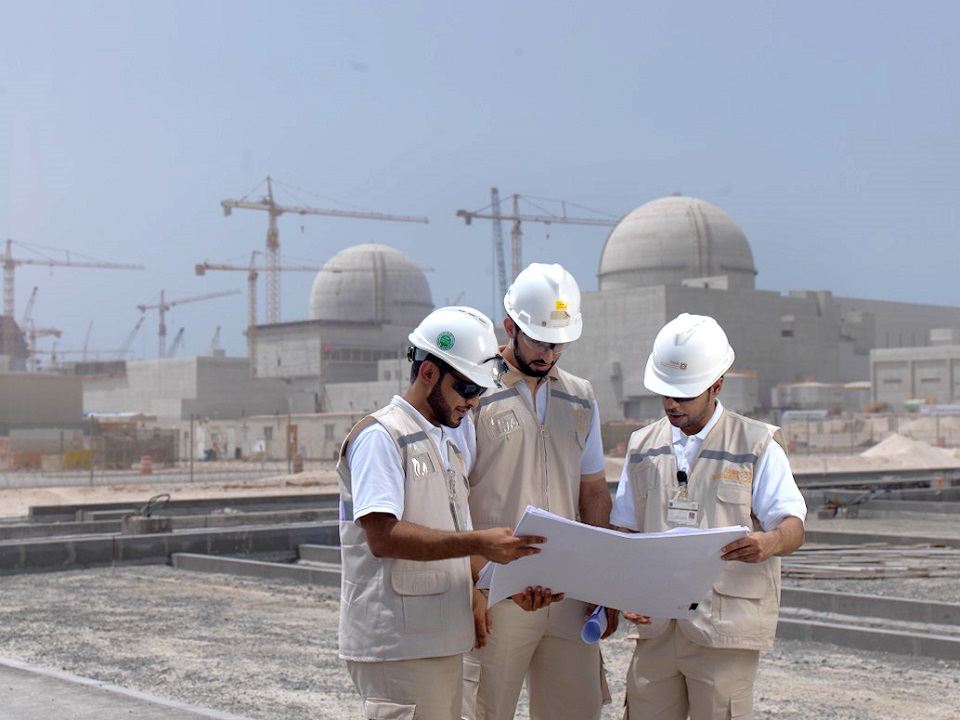 Since issuing the Operating License in February 2020 for Unit 1 of Barakah Nuclear Power Plant, the Federal Authority for Nuclear Regulation, FANR, has continued its regulatory oversight: starting with fuel loading, testing until reaching the first criticality phase, which is a normal operating condition in the reactor, where energy is produced using nuclear fuel.

In a statement on the most historic milestone to date in the delivery of the UAE Peaceful Nuclear Energy Programme, FANR confirms that Nawah Energy Company, Nawah, the operator, has met all regulatory requirements to initiate this phase. The milestone follows extensive oversight, including regular inspection, to ensure the safety and security of the nuclear power plant.

”Following issuing operating license until the first criticality phase, FANR’s oversight activities included regular inspection using its resident inspectors as well as deploying inspectors to oversee the fuel loading and the testing processes. FANR is continuously verifying the emergency preparedness and response system as well as monitoring the environment through independent monitoring stations around the nuclear power plant and its Environmental Laboratory,” said the statement.

The phase, FANR affirmed, is another historic milestone for the UAE Nuclear Energy Programme, which will lead to the full commercial operation of Unit 1 planned later this year. Since its establishment in 2009, FANR has issued regulations and regulatory guides, and conducted reviews and rigours inspections to reach this milestone for the region’s first nuclear power plant to ensure its safety and security.

”Following the first criticality phase, FANR will continue conducting its regulatory oversight and inspection during this phase, and subsequent phases including power grid synchronization and full commercial operation to ensure the safety and security of the nuclear power plant as part of its mission to protect the public, workers and environment, the statement concluded.