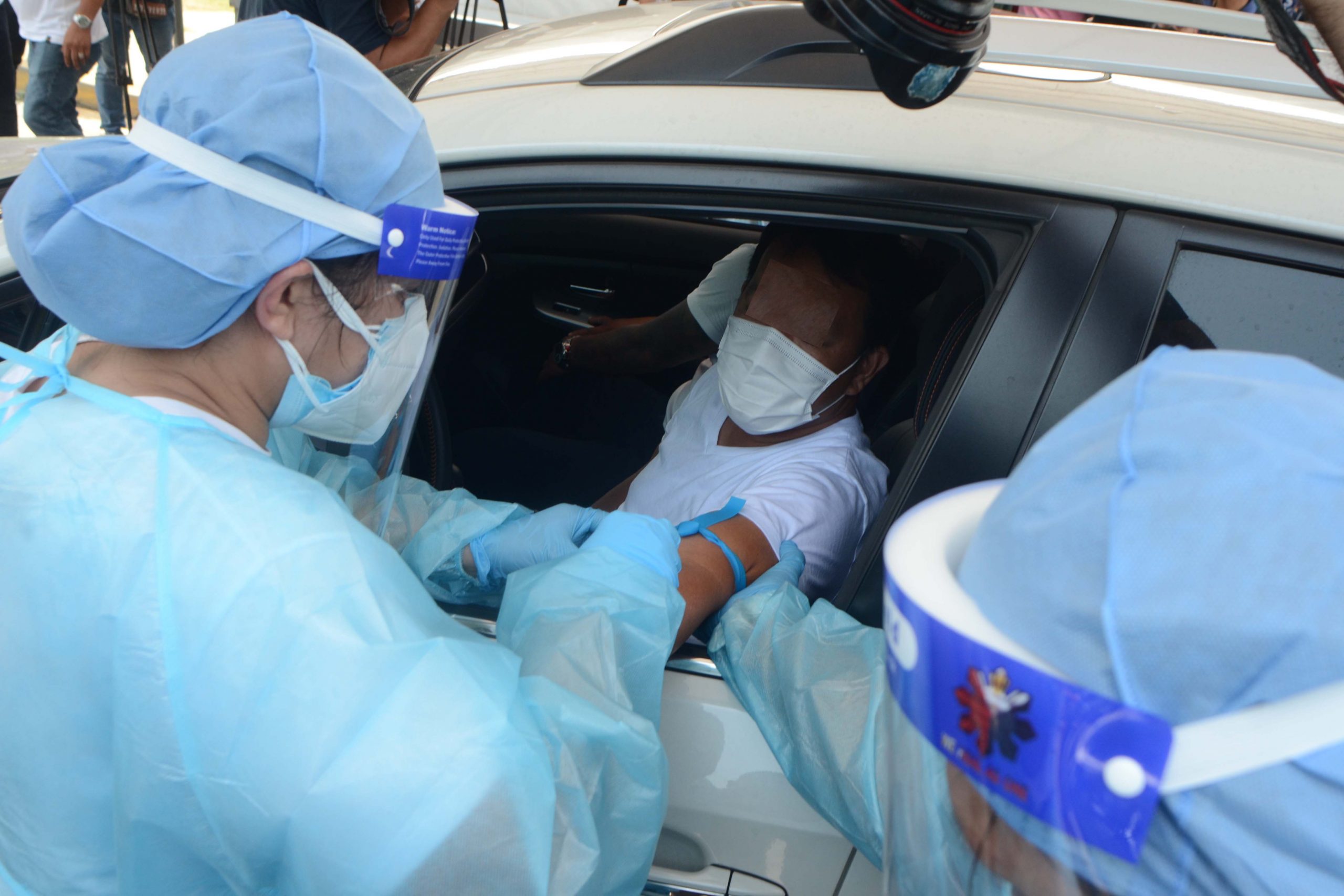 This, he said, will surpass the tests carried out in South Korea.

In a briefing Thursday, Dizon said the Philippines now has the second-highest number of COVID-19 tests in Asia next to South Korea.

As of July 26, close to 1.4 million tests have been performed in the Philippines compared to South Korea’s 1.5 million.

“In the coming weeks, we will surpass South Korea in conducting (Covid-19) testing,” Dizon said in Filipino.

Dizon said the number of accredited testing laboratories nationwide reached 94 from only one testing center in March.

Meanwhile, local government units (LGUs) now have the authority to test their constituents in areas declared as hotspots for COVID-19, and this testing will be conducted for free through PhilHealth, he said. 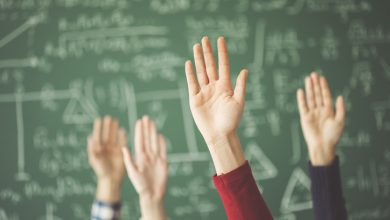 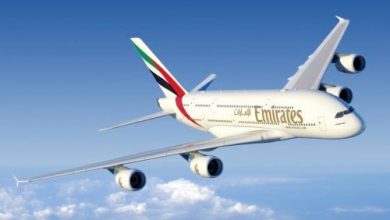