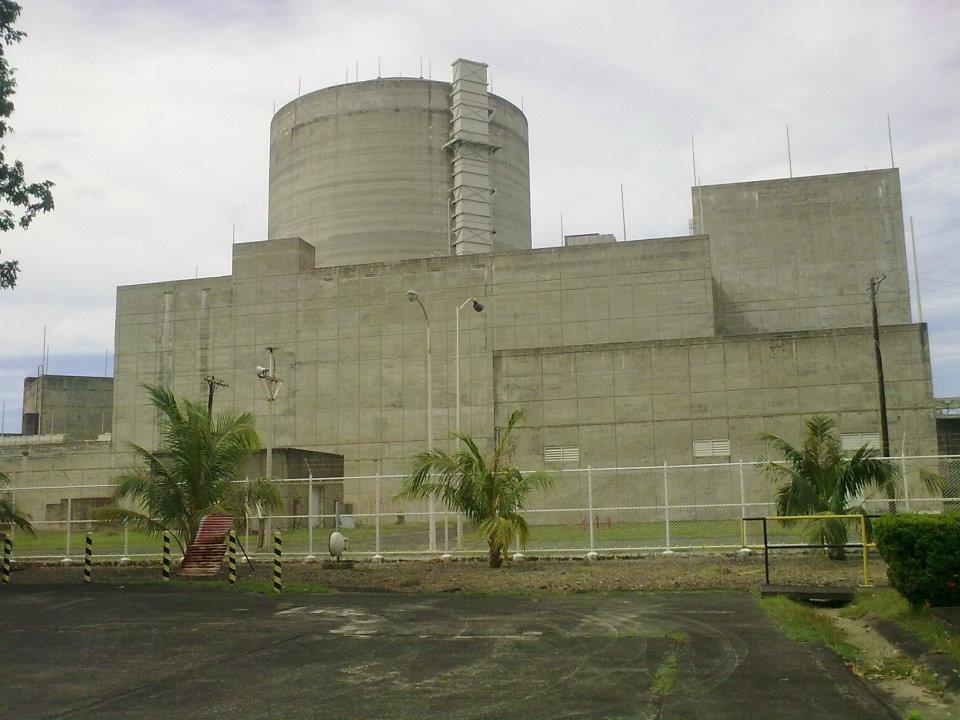 The Duterte administration wants to revive the long-stalled plan for the adoption of a nuclear energy program.

“There is an imperative need to revisit the country’s policy on nuclear energy and to determine its feasibility as a long-term option for power generation,” the EO, which was only made known on July 29, read.

Under the EO, the NEP-IAC will be in charge of conducting a pre-feasibility study to evaluate and assess the need for and viability of introducing nuclear power into the state’s energy mix, taking into consideration economic, security and environmental implications, and engagement of the public and relevant stakeholders.

Moreover, the NEP-IAC will also create subcommittees to facilitate decision-making on various issues that may arise in the course of the study; promulgate guidelines, and rules for the effective implementation of the order.

As for funding, it will be charged against available appropriations of the DOE, and if necessary, such other appropriate funding sources as the Department of Budget and Management may identify.

The Bataan Nuclear Power Plant is the country’s first and only nuclear power plant built during the term of former President Ferdinand Marcos. However, it never became operational due to alleged safety concerns and corruption issues. 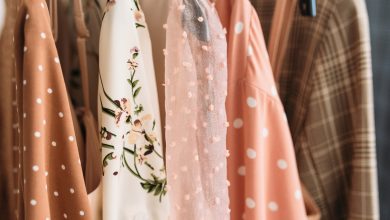