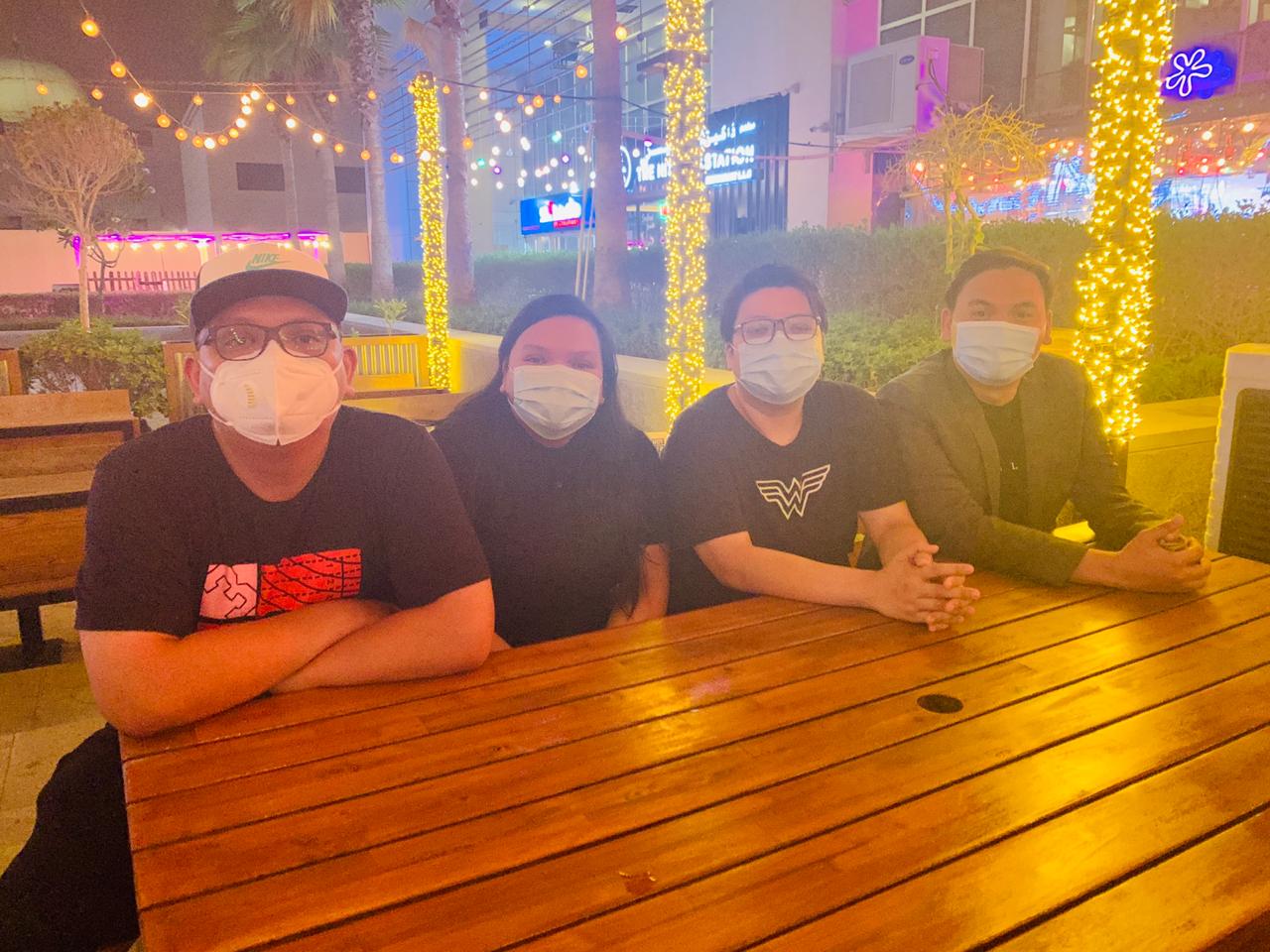 More Filipinos continue to secure their GDRFA and ICA approvals to return to their second home, the UAE.

Siblings Paul, Kieth, Kris and Kara Ayuso were among thousands of Filipinos who have been affected by travel restrictions brought about by the COVID-19 pandemic.

Back in March, Kieth remembers that they were already in the airport when the fresh announcements of the travel restrictions were put in place when he only intended to stay in the Philippines from March 12 to March 19.

His brother Paul was already in the Philippines last March 8 and his siblings Kara and Kris followed back home when they left the UAE on March 11. All siblings went home to attend the burial and mourn the passing of Paul’s wife.

Paul who has been living in the UAE for over 13 years, saw this as an opportunity to catch up with his child and family since his company put him on an indefinite leave during the period.

Kris shares that this pandemic was the first time that she and her siblings bonded back home after a long time.

Kara adds that the period gave them time to catch up with each other’s lives and spend as much time as they can to enjoy life together at the comforts of their home.

“Basically itong stay namin ang pinakamatagal na stay namin sa Pilipinas and its been years since nakumpleto kaming mag kakapatid. So family bonding as much as we can and bahay lang talaga kami,” said Kara.

Kieth said that as a family of OFWs, they tend to live busy lives in Dubai so they made sure to bond together over what many Filipinos around the world delight in – food.

All Ayuso siblings secured their GDRFA permit approvals since all of them were holding valid Dubai visas. Kieth and Kara shared that they both managed to get approvals within the hour that they applied for the permit.

Meanwhile, Kris and Paul had to apply three times to get their permits through the same platform.

Kieth was the first to return to the UAE last June 27 while Kris and Kara returned to their second home by July 9.

Paul was the last to return when he landed last July 25 and had to present a negative COVID-19 test as required by UAE authorities to be able to board the plane.

Prior to landing, all siblings shared that they filled up quarantine and health declaration forms. When they landed at the Dubai Airport, they shared that all passengers were asked to do a swab test before they proceeded to the baggage claim area and headed towards their respective quarantine facilities.

Paul thanks Philippine authorities particularly their local government unit in Laguna who kept their entire family safe during the quarantine period.

Kara hopes that the Philippine government could help out frontliners more and for the Filipino public to adhere to the safety regulations back home.

Kris thanked the UAE government for ensuring their safe return to the country.

Kieth hopes that fellow OFWs who remain in the Philippines could soon secure their approvals to return to their second home, the UAE.

“I pray that all those who still stranded in the Philippines can get their entry permit approval to return here at the earliest. We all need them as much as we need each other during these challenging times,” said Kieth.

Neil Bie is the Assistant Editor for The Filipino Times, responsible for gathering news that will resonate among OFW readers in the UAE, Philippines, and around 200 countries, where the platform reaches both Filipinos and worldwide audiences. ||| Get in touch with Neil at: Facebook: Neil Bie ||| Email: [email protected]||| or by sending a message to the Facebook page of The Filipino Times at: https://www.facebook.com/FilipinoTimes/
More stories from Neil Bie 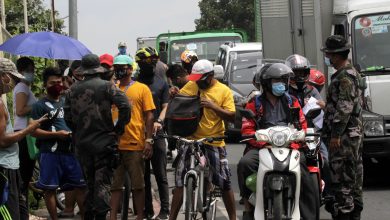 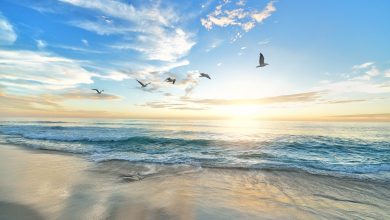 Here’s what you must know as Sharjah reopens public beaches 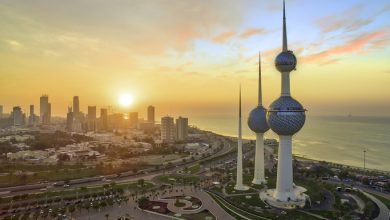 Do OFWs have to worry about Kuwait’s expat quota system?