During its grand alumni homecoming, Health Alliance Training Center (HATC) was praised for its excellent training programs as well as its persistent outreach projects for distressed OFWs.

The Philippine Consulate General in Jeddah said that the institute serves as an inspiration for many OFWs in the Kingdom, saying that its untiring commitment has benefitted a lot of distressed Filipinos.

Vice-Consul Alfred Guiang commended HATC for continuously providing excellent healthcare training for Filipinos in the Kingdom. He said that the new skills acquired by the graduates will give them a chance to find alternative employment opportunities, whether in KSA or another country.

HATC’s alumni homecoming was also the celebration of its second anniversary, when it first opened its doors to Filipinos based in the Western Region of Saudi Arabia who want to acquire skills in the healthcare profession. HATC has since been offering interested OFWs intensive training in caregiving and in the nursing aide program. The additional competencies gained from the training have opened alternative career options to the graduates.

HATC has also been offering free short courses in caregiving to the Filipino male and female wards temporarily staying at the Consulate. 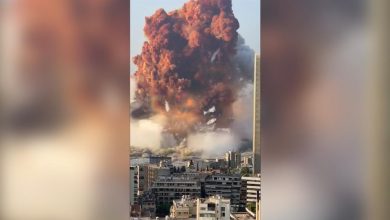