With its various distinctions in cultural diplomacy, Bahrain affirms to prioritize the advancement of cultural peacekeeping as well as promote the civilized face of the Kingdom.

“Diplomacy is a multifaceted craft, and soft power and culture are among its most important aspects. The diplomat requires a deep knowledge of national culture through which the nation can be best represented,” he said.

He added that heritage artifacts and monuments can also serve as an essential factor in diplomacy, as it can build relations between nations.

For her part, Mohammed Bin Mubarak Al Khalifa Diplomatic Academy executive director Dr. Shaikha Muneera bint Khalifa Al Khalifa said that that through diplomacy, the national identity can be reinforced and strategic relations with other countries can be made based on cultures and civilizations. 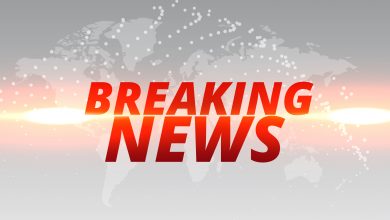 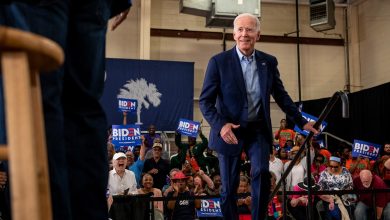 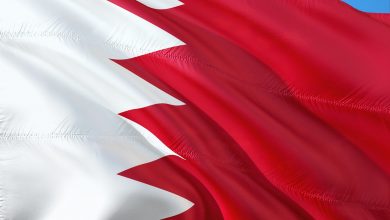 CASE CLOSED: 8 people get up to 20 years in prison for Khashoggi’s death