A 26-year-old Indian man died after jumping from the sixth floor in a building in Kuwait and police said they did not rule out a criminal act.

The unnamed Indian, who lives with other men in the apartment, was rushed to the hospital in the capital Kuwait City but he was already dead.

Forensic examination showed that the man died just after hitting the pavement, and police said they were questioning and investigating his friends.

“A police source said an investigation is under way and that the incident could be either a suicide or that criminal act is involved,” Alanba daily said. 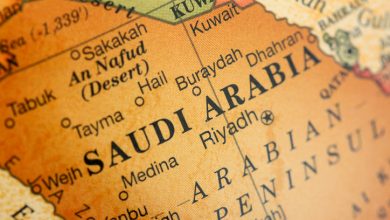