Filipinos naturally love to eat with their hands as it reminds them of the fiesta of viands available during joyous festivities back home – which is why the boodle fight concept is such a hit!

However with the emergence of many similarly flavored boodle fight dishes in the UAE, LASA sets itself apart with a unique, one-of-a-kind taste that embodies their theme of being Dubai’s Pan Asian Bistro. Here’s our review:

Classic Presentation. LASA’s boodle fight concept starts off with a nice serving of their soup of the day to warm up and excite the palates for the fiesta up ahead. And once ready, their courteous wait staff will serve the mountain of food in that classic boodle fight style that Filipinos are definitely familiar with. And this is exactly where the real magic starts. 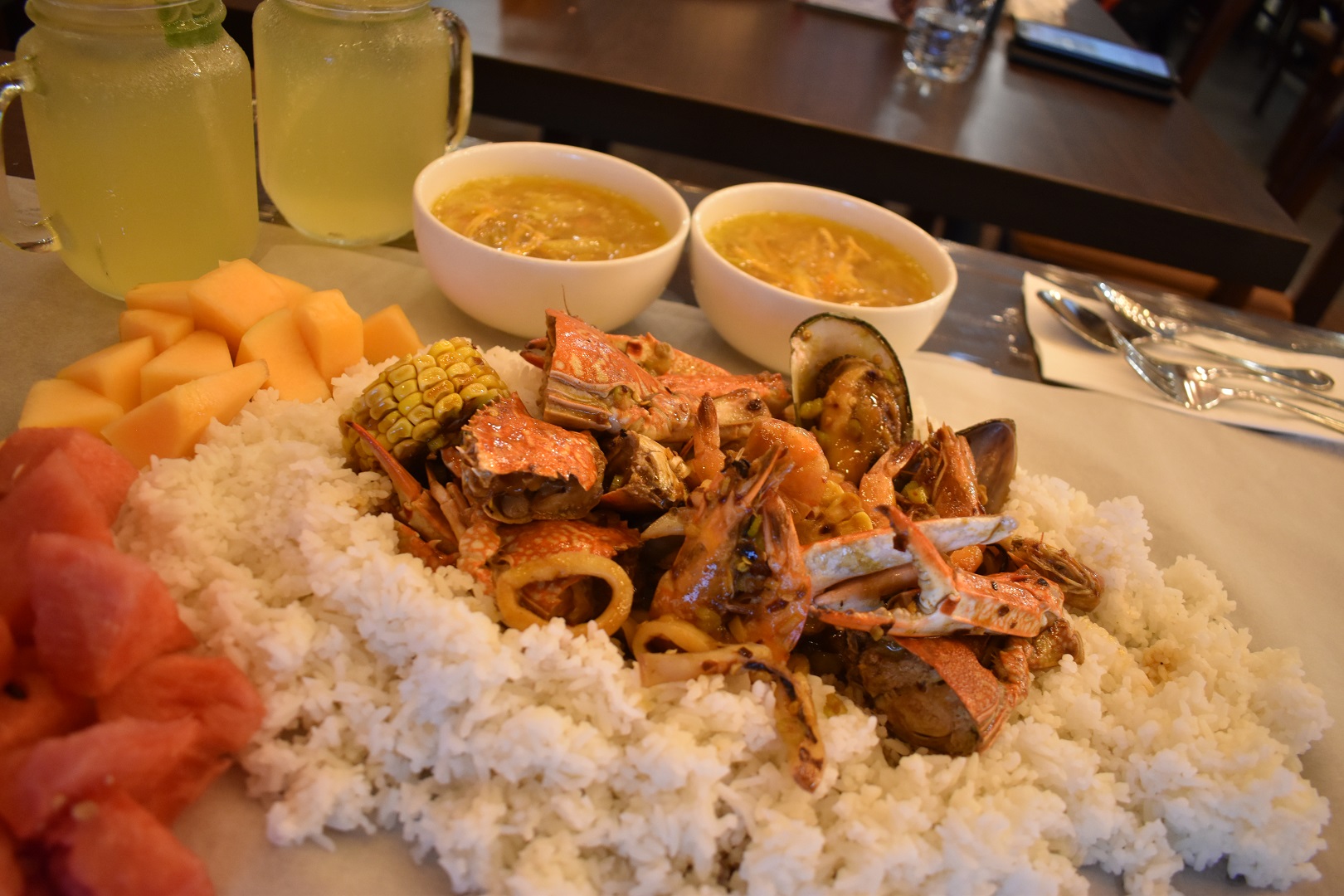 Seafood Extravaganza. The team was served with LASA’s ‘Lasang Pangtropa 1’ boodle fight – perfect for seafood lovers with its mix of shrimps, crabs, squid, sweet corn together with watermelons and melons on the side, glasses of mojitos, and of course – unlimited rice!

Fusing Filipino boodle with Asian flavors. As the steaming hot rice is served along with the mountain of seafood, the first bite will immediately take you to that unique, oriental taste. Faint yet defining tastes of their secret recipe sauces mixing sweet, sour, with a hint of spiciness will surely leave your palates and cravings satiated while still longing for another bite. Each of their seafood offerings also tastes as if they were freshly caught from the seas and served straight on the table!

LASA’s boodle fight offerings definitely revitalizes the concept of boodle fight with its unique take on fusing Asian sauces with the freshest catch of the day. LASA also has their ‘Lasang Pangtropa 2’ catering to the standard Filipino food lovers with their Daing na Bangus, Tinapa, Chicken BBQ, Ensaladang Talong, Atchara, together with watermelons and melons on the side, glasses of mojitos, and of course – unlimited rice. Both of LASA’s all-inclusive boodle fight offerings cost Dh 70 for two people and Dh 130 for four people. 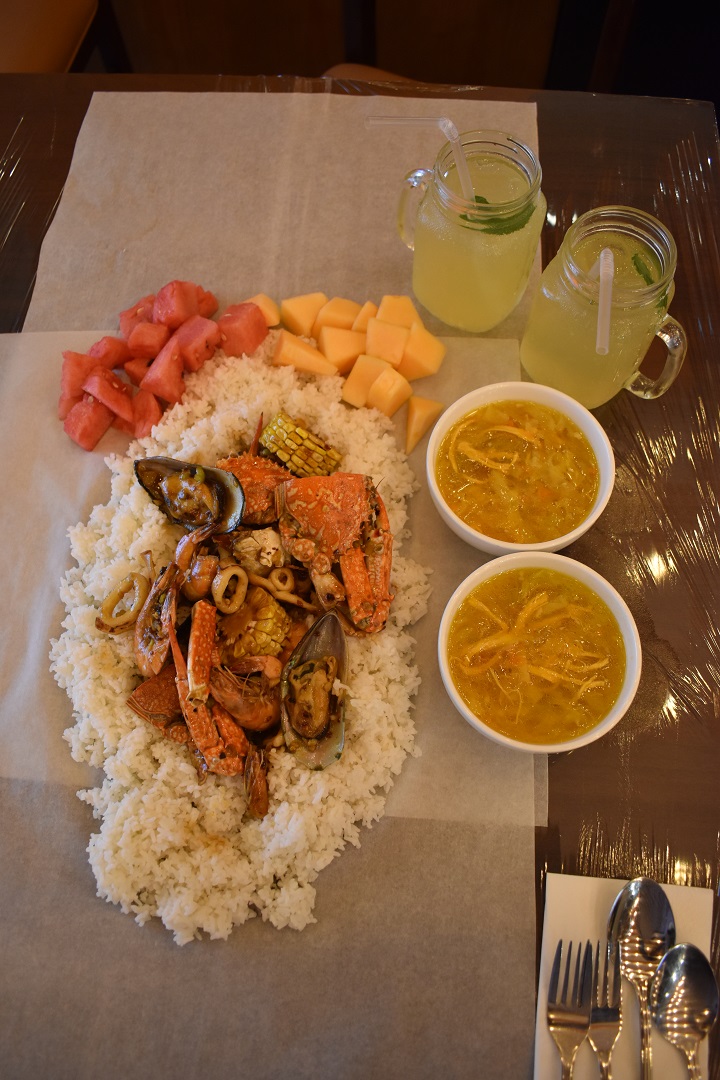 In addition, LASA also offers a buffet selection of Asian cuisine favorites for just Dh 42 and their buffet will be open for diners for Iftar during the Ramadan period.