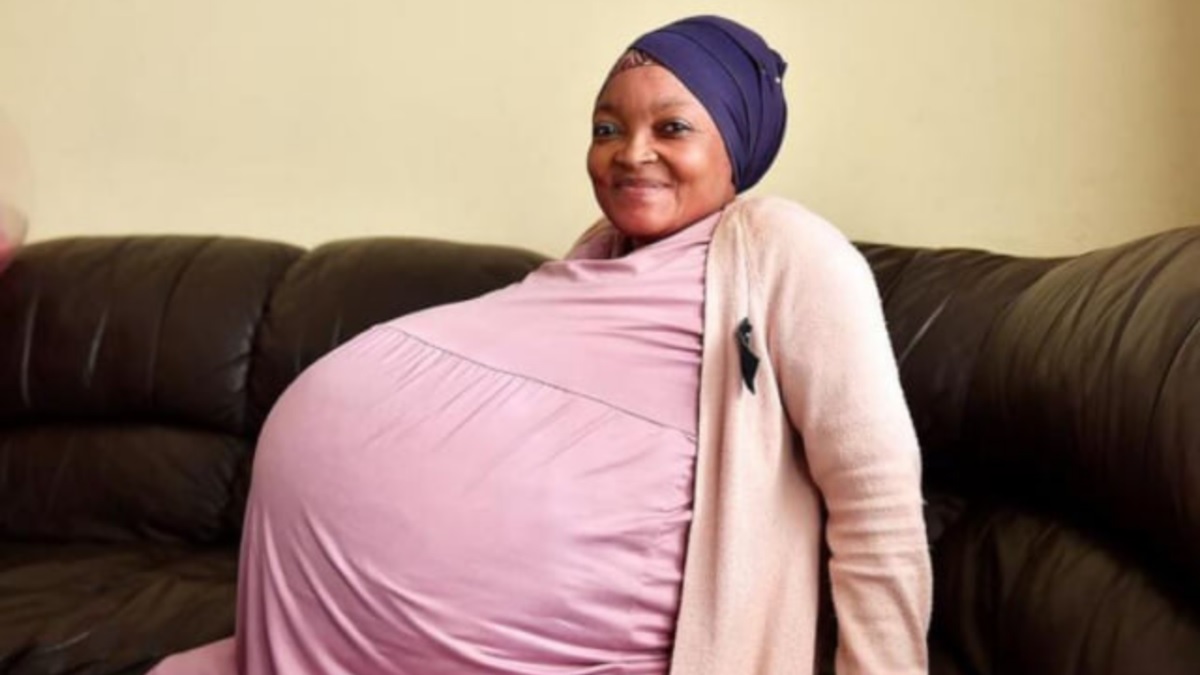 A South African woman could possibly break a world record after she gave birth to 10 babies.

Gosiame Thamara Sithole, 37, reportedly given birth to 10 babies 29 weeks into her pregnancy at a hospital in Pretoria.

The babies, seven boys and three girls were delivered by a caesarean section on June 7, according to Sithole’s husband Tebogo Tsotetsi.

Sithole broke the record currently held by Halima Cisse, a Malian woman who gave birth to nine children in Morocco back in May.

Sithole is initially thought to be carrying six babies but doctors discovered she had eight.

READ ON: Quadruplet child back home after 4-year treatment

The doctors later found out that she is carrying ten babies during the operation.

Suthole and Tsotsetsi are already parents to six-year-old twins. (RA)